HOUSTON - U.S. Marshals say they arrested 123 criminals in a ten-day period in Galveston County as part of "Operation Washout."

It’s a welcome update for residents of Galveston, Texas City, and La Marque who’ve complained in recent months that their communities have been inundated with violent crime and gang activity. 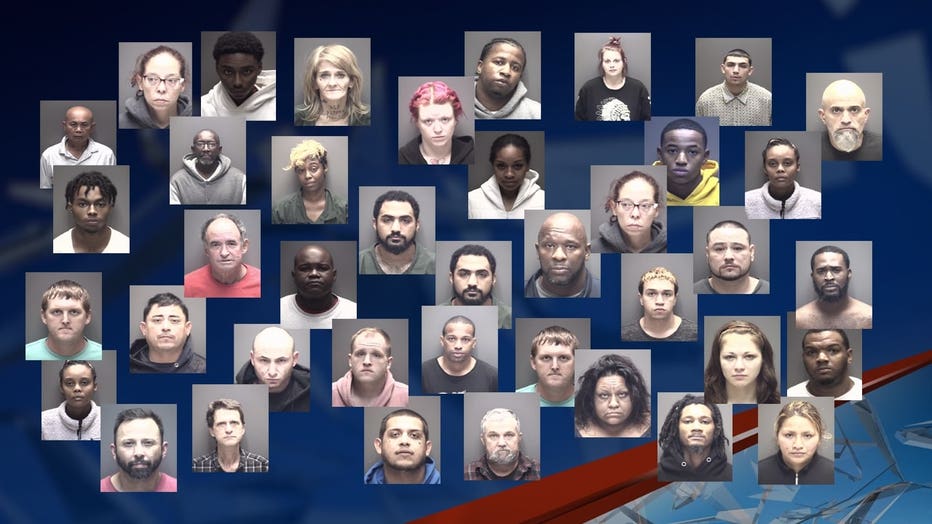 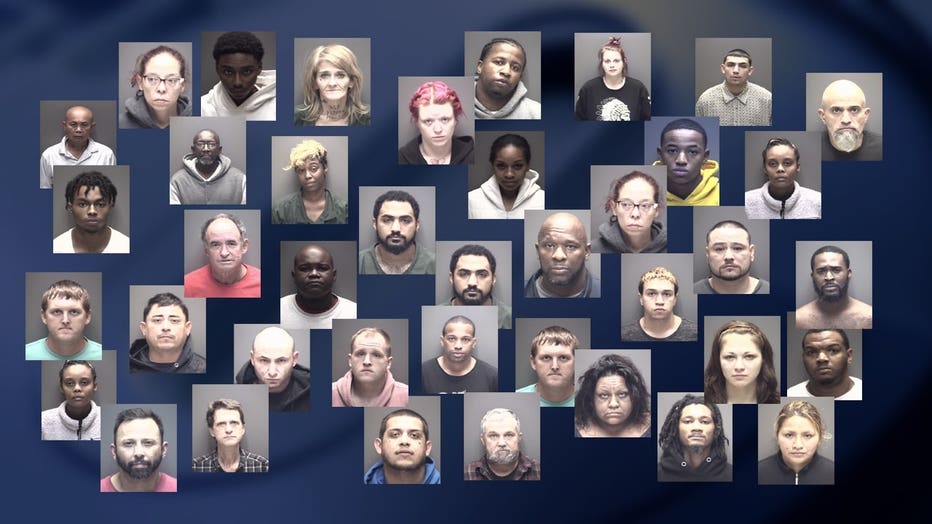 "This morning we had a fugitive that was wanted for aggravated sexual assault of a child," a dispatcher told Fox 26 during a tour of the dispatch center for Operation Washout which was a ten-day operation between January 5 and 15.

"So the first day, eleven arrested--we got five guns," Alfredo Perez, a deputy US Marshal, showing FOX 26 a breakdown of arrests each day. "The next day we arrested 21 people, seized seven guns that were being carried illegally."

"Have you heard that saying ‘justice is coming?’ asked T. Michael O’Connor, US Marshal for the Southern District of Texas at a press conference announcing the arrests Wednesday. "Well I can guarantee you justice is here, and we’ve had justice here all along."

"We’ve got a federal warrant on a guy we’ve been watching for a while…pretty much the ring leader of the gang initiative," the dispatcher told FOX 26.

US Marshals partnered with state and local officers, temporarily setting up a dispatch center with Galveston police and the sheriff’s office.

U.S. Marshals say they ended up seizing 32 guns from criminals, more than $20-thousand in currency, and more than 18 kilos of narcotics.

The U.S. Marshals warned criminals in their press conference Wednesday that they’ll be continuing this sort of operation in and around the area in the near future as well.

Operation Washout is a national operation, and U.S. Marshals are targeting areas that need the help of law enforcement to combat crime across the country.