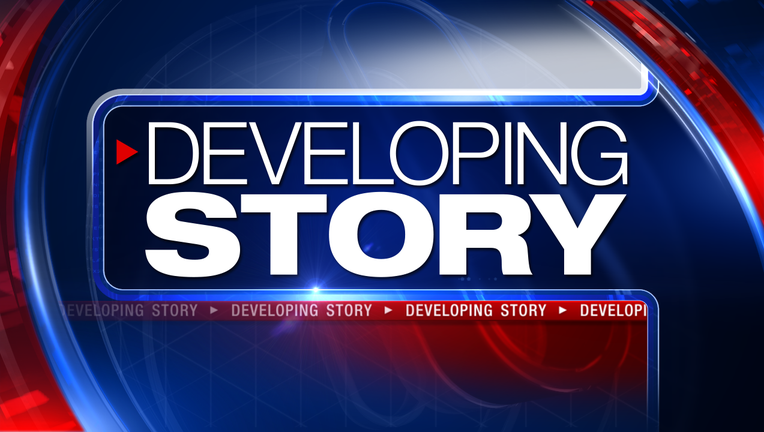 Early in the morning on December 24, officers responded to the Memorial Park running path for a female who stated she was assaulted by a male who came out of the wooded area and grabbed her from behind.  She was able to break free and call for help.

While investigating this incident, a second female was located who appeared disoriented and unsure of her whereabouts. She was transported for treatment and observation. At this time, investigators believe she was dropped off at the park from another location.

A male was questioned at the scene and released. The investigation is ongoing to determine if these two incidents are related and authorities are asking for anyone with information who was at Memorial Park between 4 a.m. and 5 a.m. on December 24 to contact HPD Special Victims Division at 713-308-1140.

HPD has increased patrols and visibility in the area. Joggers are encouraged to exercise caution by being aware of their surroundings, not running alone, and reporting all suspicious activity to police.