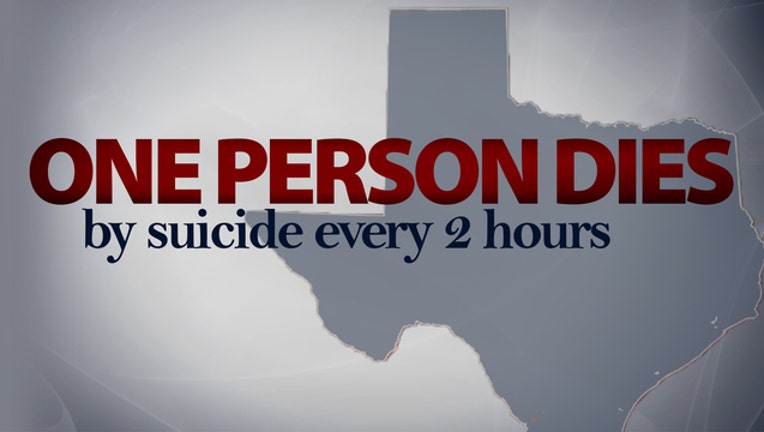 HOUSTON (FOX 26) -      The rate of teenagers taking their own lives has reached an all-time high. The youth suicide rate is the highest it's been since the government started collecting statistics in 1960. That's why FOX 26 is raising awareness about ways that are proven to lower the risk, through our special series "Dark Secrets, Teens in Crisis".  We're focusing on how ONE person can make all the difference in a child's life.

Breaking Strongholds is expected to be streaming by January 2020.  Their resources for mental health can be found through the website www.strongeralliance.com  This website will feature many different resources, or click here for specific information about suicide prevention:
Breaking Strongholds is also connecting organizations of like-minded non-profit ministries.  They'll feature some of these local organizations in the series and show how they can help. These include:
Cassidy Joined for Hope
God’s Garage
Mosaics of Mercy
Amos House of Faith
Trinity Reins Equestrian Ranch
CareForce Ministries  https://www.careforce.us
If you or a loved one is feeling distressed, you can call the National Suicide Prevention Lifeline at 1-800-273-8255 or text 741-741.