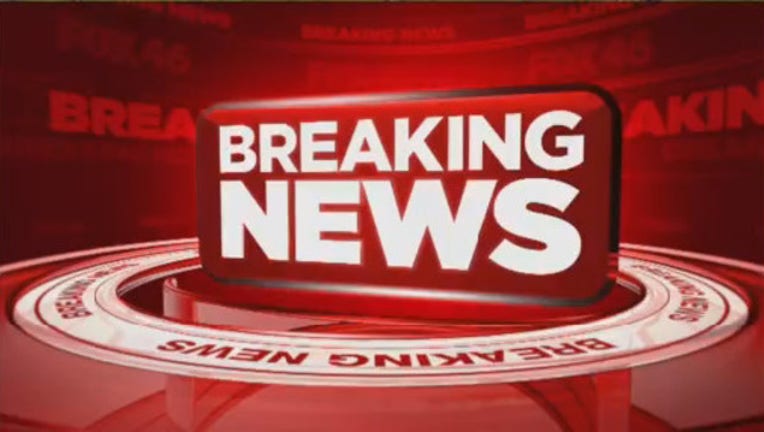 KATY, Texas - One man is dead and another is injured following a shooting near Katy, deputies say.

According to Harris County Sheriff's Office, three men were involved in a shooting elswhere before they drove to the parking lot of Cardiff Jr. High at 3900 Dayflower. They then called for helped.

Authorities say there are currently no suspects in custody at this time.