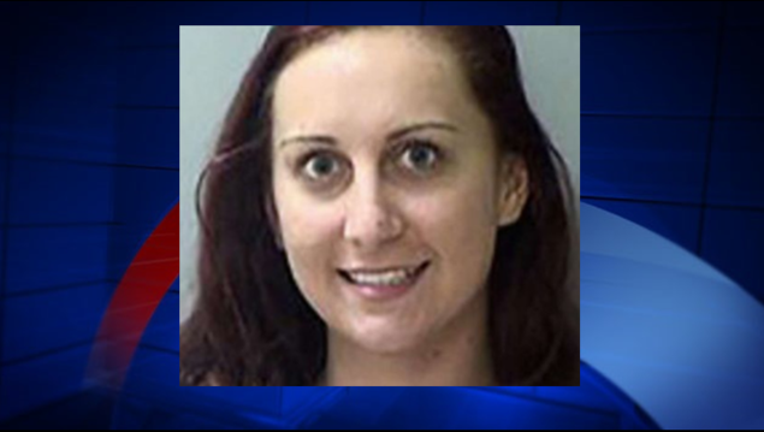 FINDLAY, OH. (WTXF) - An Ohio woman is facing rape and theft charges, while police say her two accomplices are still at large.

Brittany Carter, 23, was charged with first-degree rape and aggravated robbery in an incident that happened back on January 28.

According to police, Carter got into a taxi just after 4 a.m.with two men.

In the car, Carter allegedly performed a sex act on the 29-year-old driver while another passenger held a knife to his throat, according to the New York Post.

Police say Carter and the two men then stole around $30 from the driver's pocket and ran away.