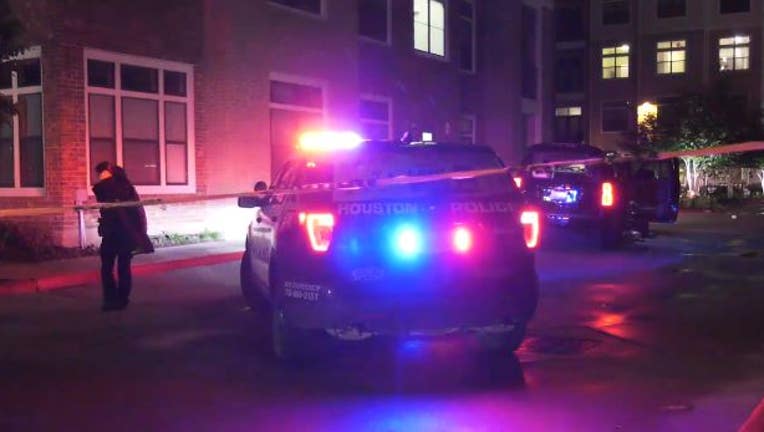 HOUSTON - Investigators are piecing together two shootings overnight with three different cars, where at least one person died and another was injured.

According to Sgt. Mike Cass with the Houston Police Department Homicide Division, the first scene took place in the 2600 block of S Loop W around 2:30 a.m. Officials say three cars: a Porsche, a Corvette, and a Suburban left some sort of event near Mykawa Rd. and the loop.

Investigators are piecing together two shootings overnight with three different cars, where at least two people died and another person was injured.

It's unclear how the gunfire unfolded, but both the Porsche and the SUV left the freeway after occupants from both respective vehicles were hit.

Police say the Porshe had a man and woman inside, who were hit but the woman is expected to be OK. However, the man was taken to the hospital, where he later succumbed to his injuries.

In the SUV however, the driver, believed to be a limo driver hired by the occupants inside, was hit and pronounced dead at the scene. 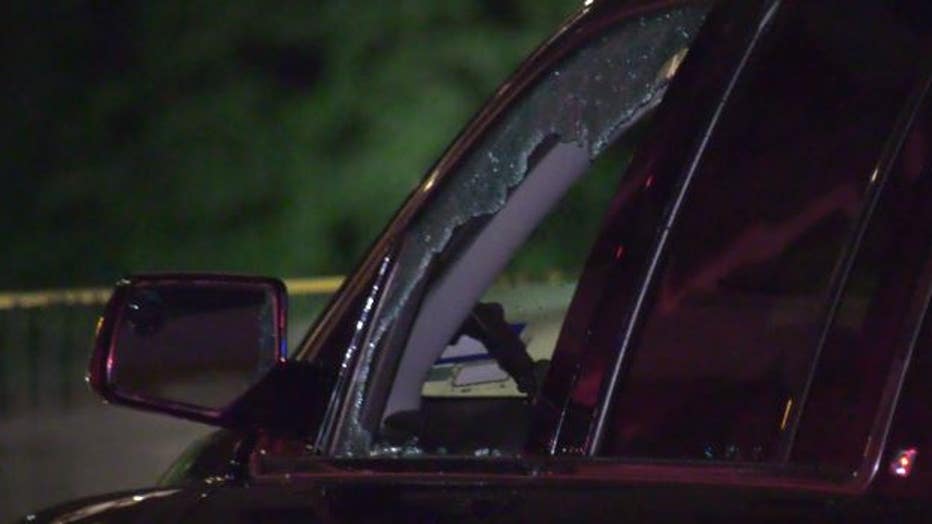 Sgt. Cass said a male passenger inside the SUV took hold of the steering wheel after the driver was hit and kept on driving before arriving safely at an apartment complex in the 8700 block of S Main, where officials responded around 3:00 a.m.

The passengers inside were not injured but Sgt. Cass says investigators have reason to believe they were shooting back (or were also firing weapons) at a suspect vehicle. In fact, several bullet casings were found inside the SUV but could not find a weapon.

As for the Corvette, authorities said a gun was found in the car and the driver uninjured but was detained for further questioning.

Investigators are currently trying to determine who started shooting at who and which one is the suspect vehicle and how everyone (if at all) knows one another.

No other information was available.