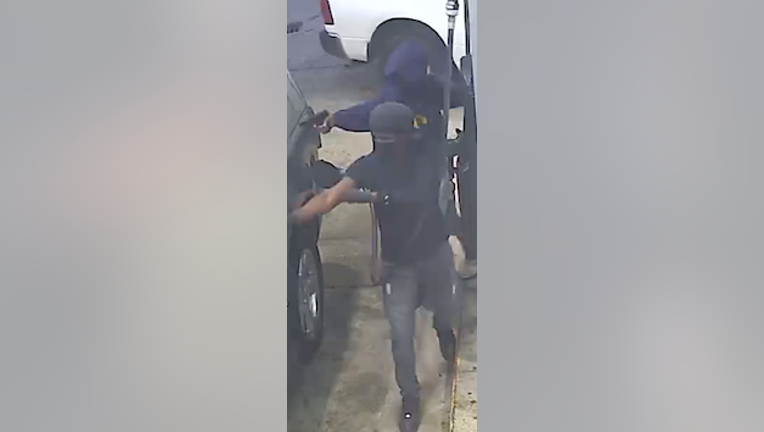 It happened in the 9700 block of Stella Link Rd around 8:25 p.m. when officials say surveillance cameras saw a white 4-door Dodge pickup come into the parking lot at the location. 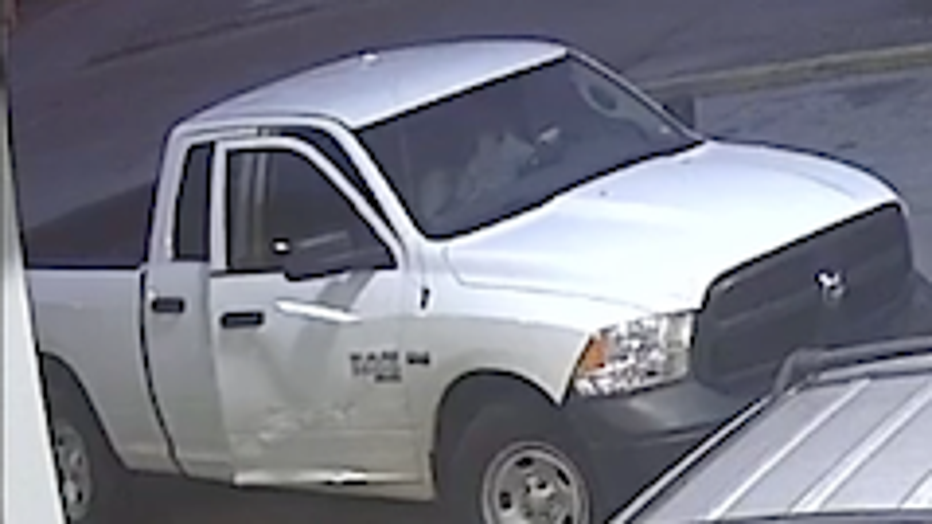 Investigators say the driver stayed in the car, while two men got out and walked up to the unidentified victim, sitting in their car. The gunmen reportedly opened fire, shooting the victim several times and as they fell from their vehicle and onto the street, one of the shooters robbed them while the other raided their car. 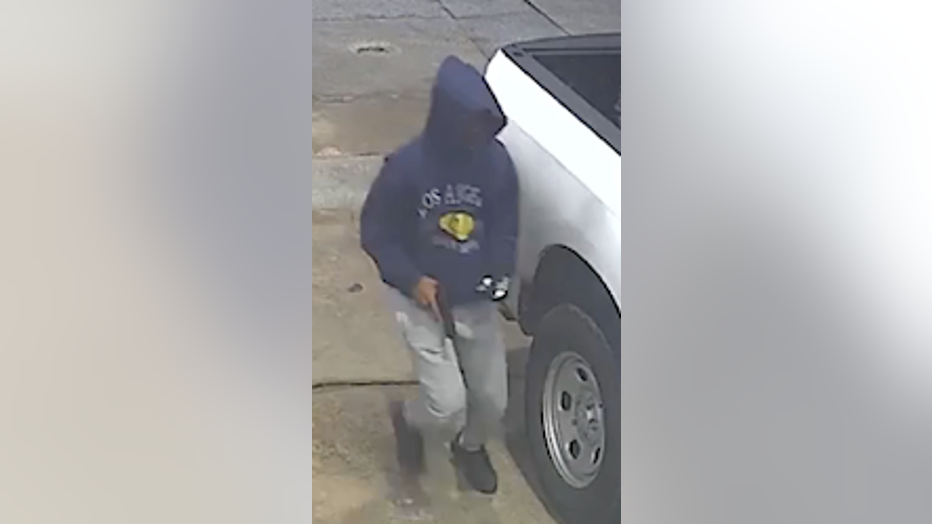 Shortly afterward, the gunmen got back into the truck and took off from the scene, while the victim succumbed to their injuries. 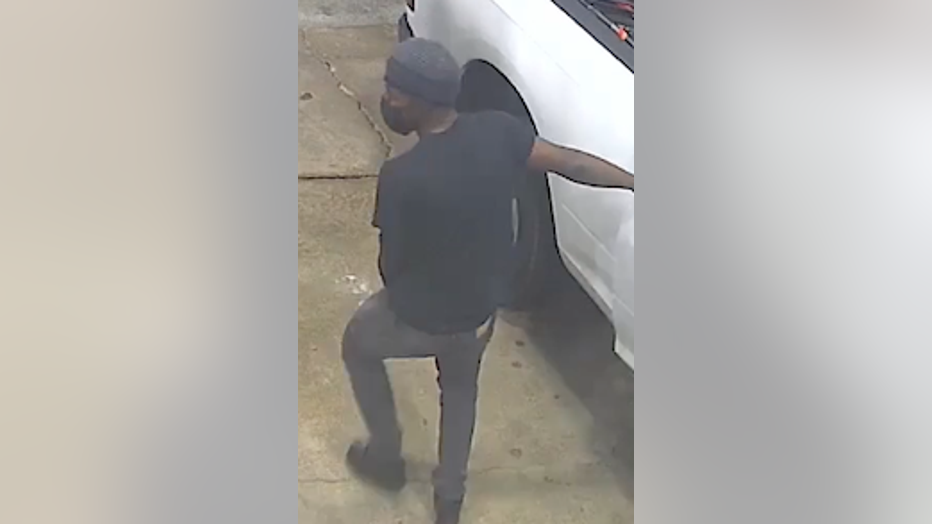 If you have any information that may help lead to an arrest, Crime Stoppers is offering a reward of up to $5,000 by calling 713-222-TIPS or going online.