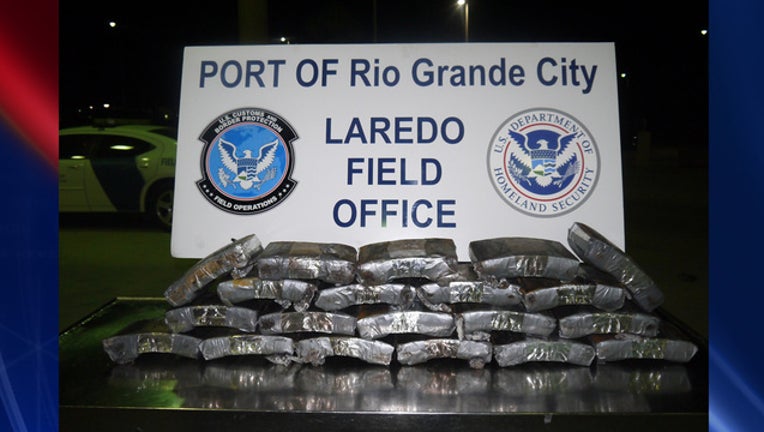 According to CBP, 20 packages containing 55.07 pounds of alleged cocaine were found hidden in the tires of a 2012 Dodge Ran 1500 truck driven by a 47-year-old male U.S. citizen from Dallas.

“This is another example of our frontline officer’s commitment to border security.  Due to their hard work and commitment, these drugs will not be reaching our nation’s streets,” said Port Director David J. Gonzalez, Rio Grande City Port of Entry in a statement.

The man was arrested and turned over to U.S. Immigration and Customs Enforcement-Homeland Security Investigations.