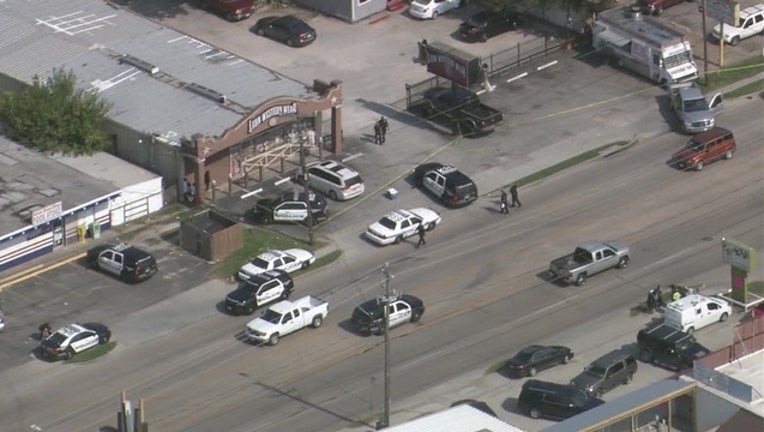 HOUSTON (FOX 26) - An officer was forced to fire at least one gunshot toward a suspect on Airline Drive near East Wellington Street in north Houston, according to police. The suspect had initially fired at least gunshot toward the officer, the Houston Police Department has confirmed.

No one was wounded in the shooting and the suspect was taken into custody by police.