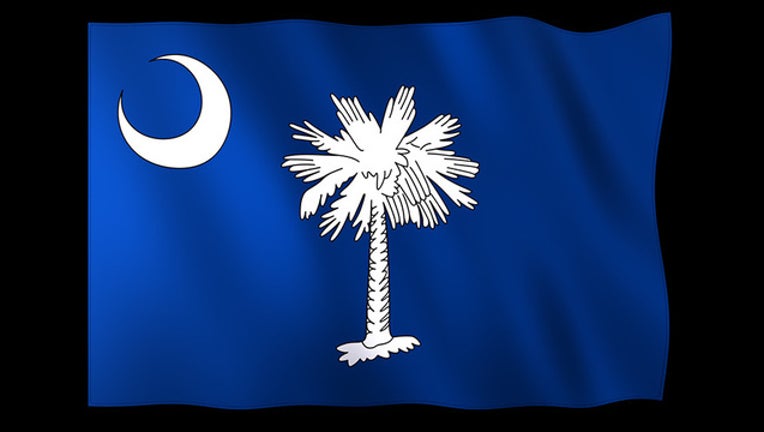 FOREST ACRES, S.C. (AP) — Law enforcement officials are investigating a report of an officer-involved shooting at a shopping mall near Columbia, South Carolina.

Cowan says that during the investigation, shots were fired. Cowan didn't say who was shot. Cowan says one person was taken to a hospital.

State Law Enforcement Division spokesman Thom Berry says the agency was called shortly before 8:30 a.m. to assist. He says SLED agents and crime scene technicians were requested, and a number are at the scene.

A Columbia police spokeswoman didn't immediately respond to a message.

Forest Acres is a residential town virtually surrounded by Columbia. The mall is anchored by a department store and a theater complex.