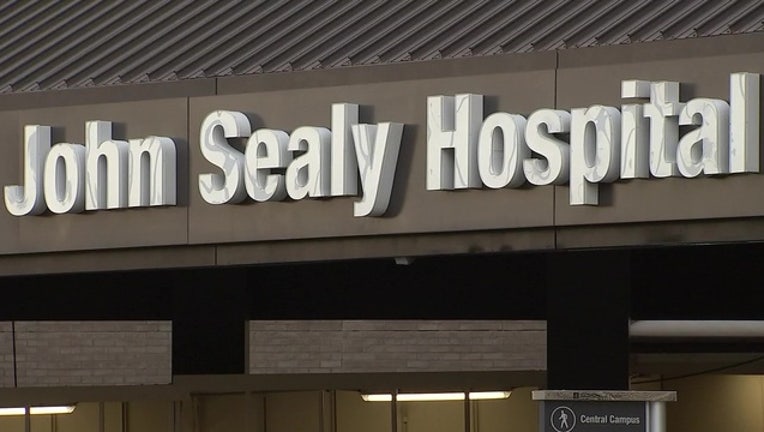 Police say the off-duty officer was leaving from his home on Avenue J along with his family. As he left his home, he observed a disturbance nearby. After he learned that one person was carrying a firearm, he told his family to walk away. At one point, shots were fired before 7 p.m. Thursday on 11th Street near Broadway. The officer fired his weapon and a female suspect was struck. She was taken to the hospital where she died. The Galveston County Sheriff's Office and Galveston County District Attorney's office are investigating the shooting.