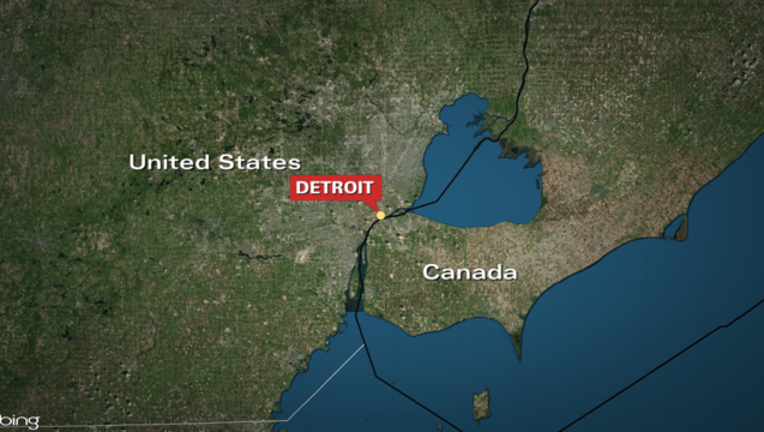 DETROIT, Mich. - Officials with the National Weather Service in Detroit say Tuesday night a flash and boom that was seen and heard over Detroit likely came from a meteor.

NWS officials made a brief statement, via its verified Twitter page.

According to a post made by FOX station WJBK in Detroit, reports of a loud noise started coming into their newsroom Tuesday night, at around 8:10, local time. Calls reporting incident reportedly came from Ann Arbor to Detroit and beyond.

There were reports that the meteor may have hit a structure in an area named Taylor, but local media reports later said the incident was an unrelated garage fire.

This is a developing story. Stay with us for further developments.