Utqiagvik is located north of the Arctic Circle and will see its first sunrise in months.

UTQIAGVIK, Alaska - The northernmost town in the U.S. on Thursday will see the sun rise above the horizon for the first time in months.

Utqiagvik, formerly known as Barrow, is located north of the Arctic Circle and experiences a phenomenon called the “polar night” — leaving its residents to face more than 60 consecutive days of near-darkness, according to the Weather Channel.

On Jan. 23, the sun will rise at 1:09 p.m. local time and set at 2:09 p.m., according to Time and Date, a website that shares time zones and other information. Alaska Standard Time is four hours behind Eastern Standard Time.

The last sunrise occurred in November. 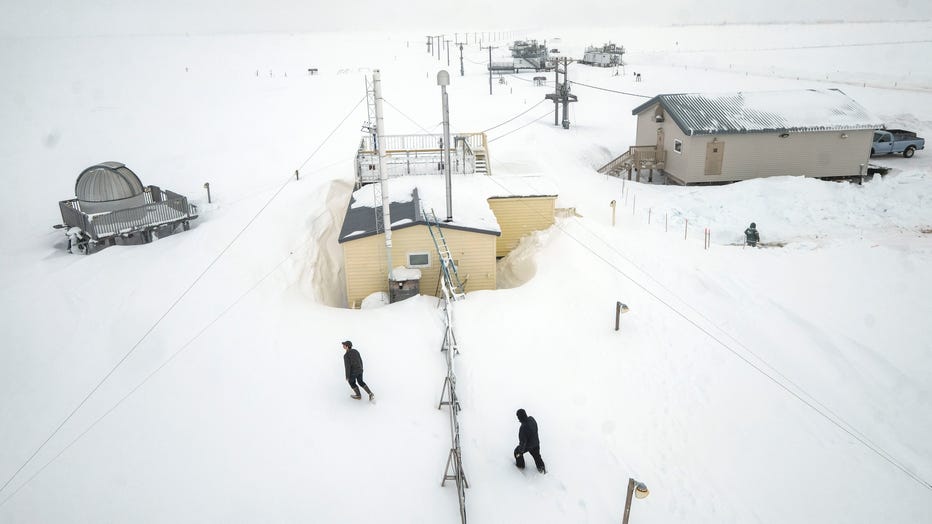 The Northern Hemisphere tilts away from the sun in the fall and winter. As a result, areas north of the Arctic Circle within 23.5 degrees of the North Pole experience more than two months of when the sun doesn’t rise above the horizon, according to the Weather Channel.

Polar nights occur in several areas of the Northern Hemisphere, including parts of Alaska, Canada, Greenland, Finland, Russia and Sweden.

Utqiagvik, which has a population of nearly 5,000, also experiences more than 80 days of uninterrupted daylight during the summer, according to the state of Alaska’s website. 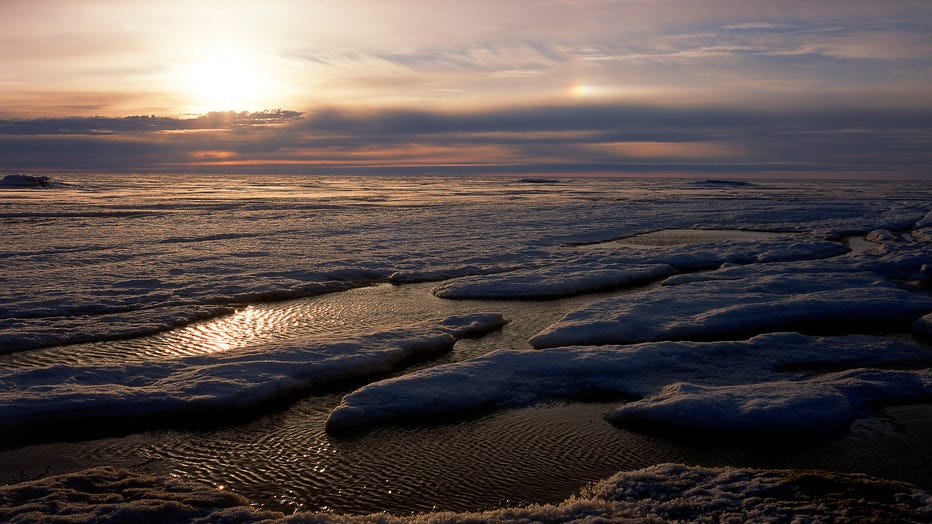 An August 2001 file image shows the view from a plane as it approaches Cooper Island off of Utqiagvik, formerly known as Barrow, Alaska, during its Arctic summer. (Photo by Joe McNally/Getty Images)