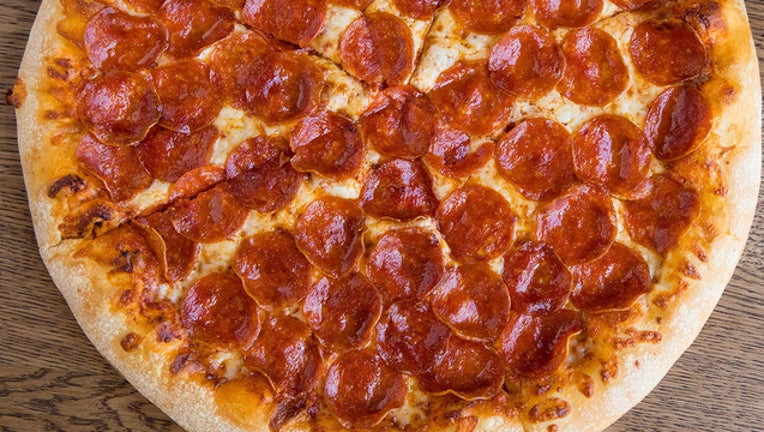 SPRINGTOWN, Texas - The Mr. Jim’s Pizza in Springtown has been shut down by the health inspector after it was found that some of their employees put laxatives on at least one pizza.

The Springtown Police Department was contacted Friday night about food tampering at the restaurant, which is located in the 400 block of East State Hwy.

Police were told that one of the employees at Mr. Jim’s posted on social media that they were putting Miralax on pizzas.

Investigators found that three employees put Miralax on at least one pizza that was unknowingly eaten by another employee, who became sick.

When questioned by police, the employees said they never put Miralax on any pizzas that were made for customers.

The City of Springtown Health Inspector was contacted, and the restaurant had its health permit pulled.

The restaurant is shut down until it can be re-inspected on Monday.