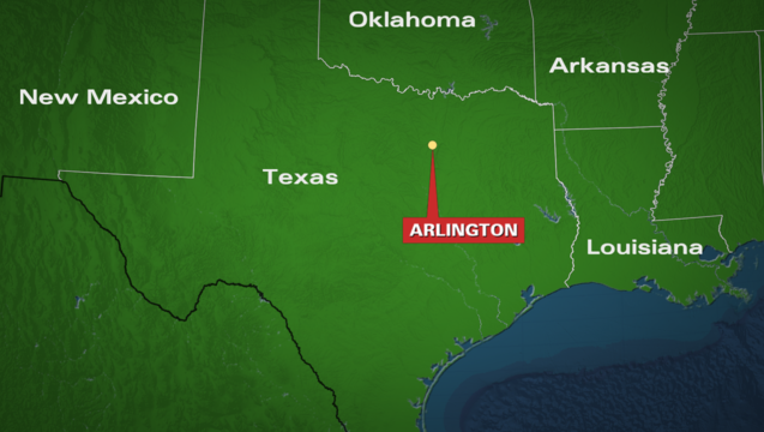 ARLINGTON, Texas (AP) - A mother and daughter have been arrested after a methamphetamine lab in an Arlington, Texas, apartment exploded with an infant inside.

No one was injured in the blast.

It was not immediately clear if either woman had an attorney.

Cook had no information about the women's relationship to the infant. Police were working with child protective services.