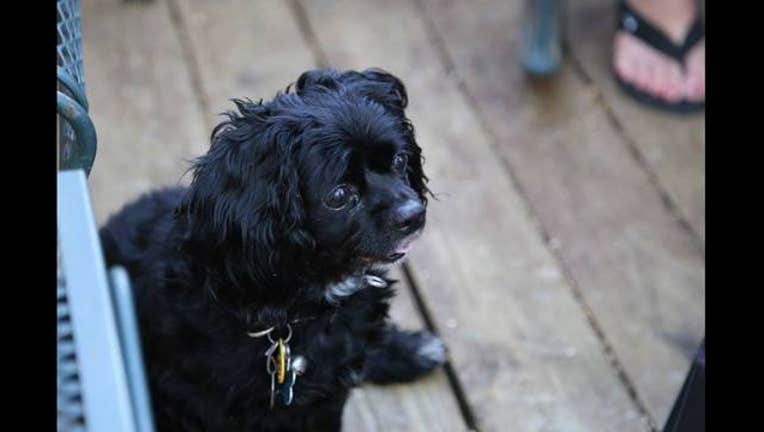 FORT WORTH, Texas (AP) — A judge has sentenced an 11-year-old North Texas boy who pleaded guilty to beating his neighbor's dog to death.

The Tarrant County district attorney's office said Monday that the boy was sentenced to 18 months' probation, community service and therapy.

The boy is also not allowed unsupervised access to animals.

After the boy pleaded guilty in July to killing the dog, Judge James Teel ordered a series of psychological and behavioral evaluations.

A court-appointed psychologist attributed the offense to "anger, resentment and envy" at school and among his siblings.

Teel said the sentence was meant to ensure that the boy would "never again engage in violence."