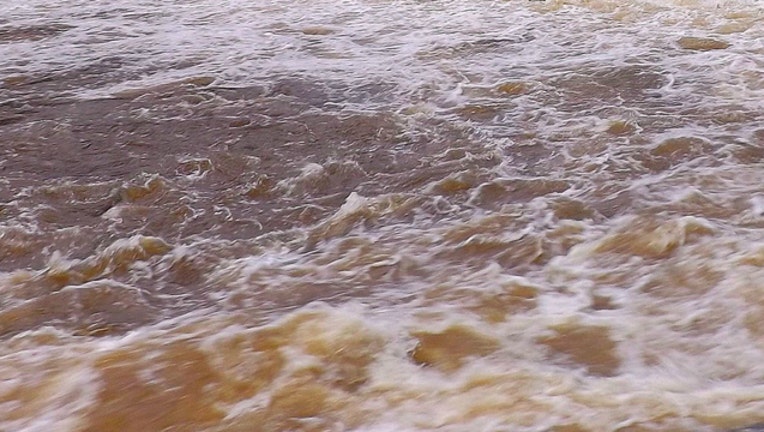 FOX NEWS - A North Carolina teen drowned in a river Friday after saving two children who had fallen into the water.

According to WSPA-TV, Rutherford County Sheriff’s deputies said that 19-year-old Preston Johnston jumped into the Rocky Broad River at around 6 p.m.

The station reported that Johnston and four children had decided to swim to a rock in the middle of the river. Officials said that two children started having problems in the river and Johnston jumped into the water to save them.

Johnston was able to help at least one of the children before going under the water and not coming back up. Johnston’s father, Richard, told WLOS-TV that his son was wedged underneath the rock.

The Rutherford County Sheriff’s Office said none of the four children were injured.