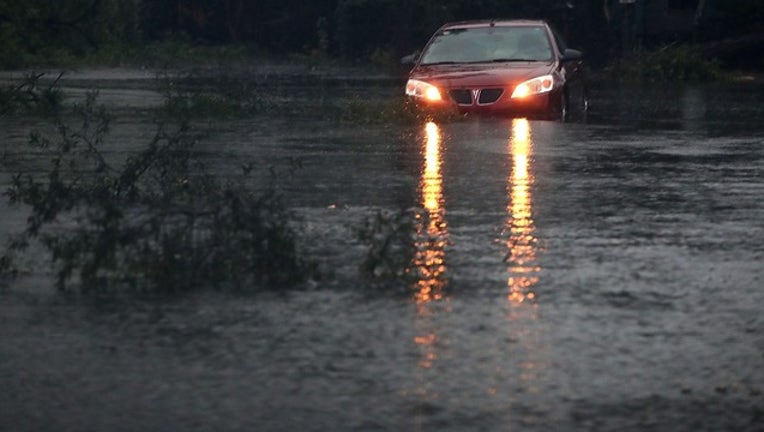 WILMINGTON (AP) - The city of Wilmington, North Carolina, has been completely cut off by floodwaters and officials are asking for additional help from state law enforcement and the National Guard.

Woody White is chairman of the board of commissioners of New Hanover County. He said at a news conference Sunday that additional rainfall Saturday night made roads into the city impassable.

White says officials are planning for food and water to be flown to the county, although new distribution centers will have to be found because of all the rain in the northern part of the county.

Earlier Sunday, officials from the Cape Fear Public Utility Authority had said they were almost out of fuel for the water plant and might have to shut down. The utility later issued a release saying it had found additional fuel.

For more information on Florence, visit the FOX 46 resource center. 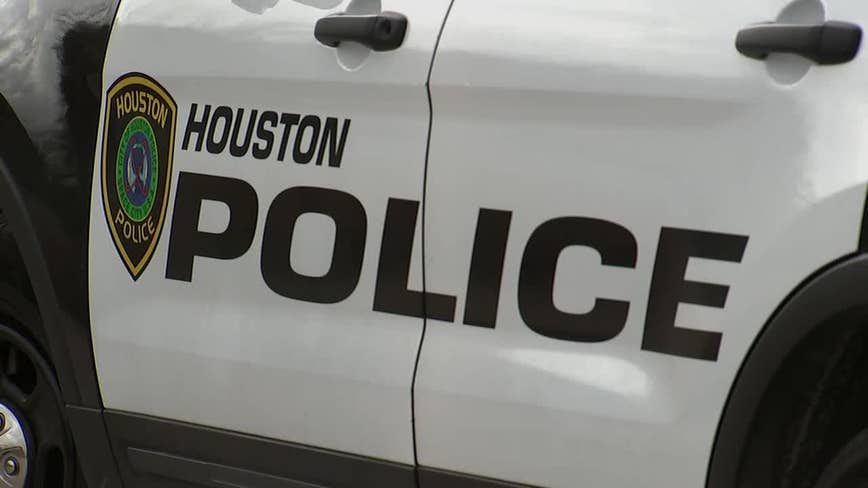 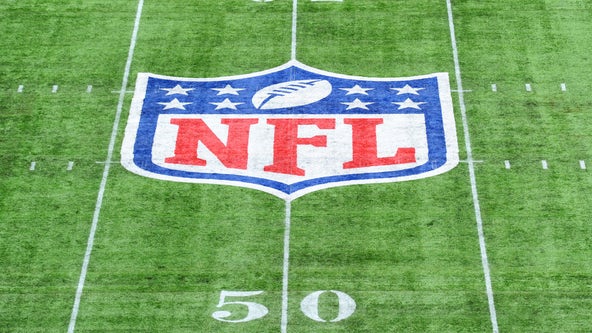 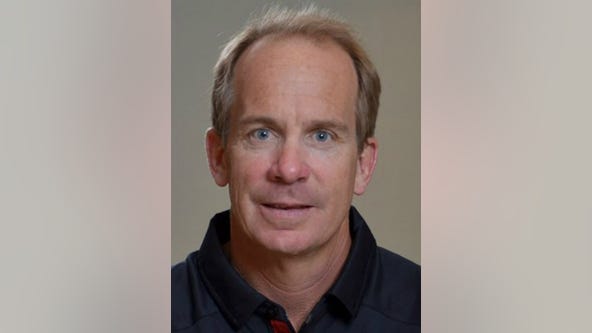