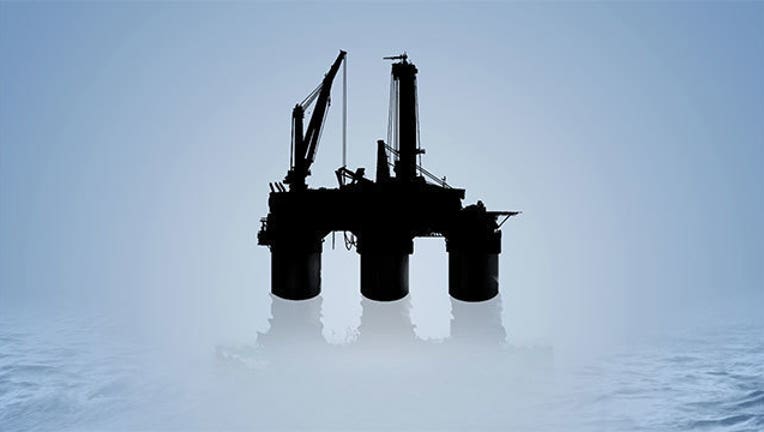 Mayor Bill de Blasio said the city would be seeking billions of dollars in the lawsuit to recoup money spent for resiliency efforts related to climate change.

"We're bringing the fight against climate change straight to the fossil fuel companies that knew about its effects and intentionally misled the public to protect their profits," the Democratic mayor said in a statement. "As climate change continues to worsen, it's up to the fossil fuel companies whose greed put us in this position to shoulder the cost of making New York safer and more resilient."

The city alleges the fossil fuel industry was aware for decades that burning fuel was impacting climate change.

Curtis Smith, a Shell spokesman, said the company believes "climate change is a complex societal challenge that should be addressed through sound government policy and cultural change to drive low-carbon choices for businesses and consumers, not by the courts."

Also Wednesday, De Blasio and Comptroller Scott Stringer said they intend to divest the city's five pension funds of roughly $5 billion in fossil fuel investments out of its total of $189 billion. They say the divestment is the largest of any municipality in the U.S. to date.

"Safeguarding the retirement of our city's police officers, teachers and firefighters is our top priority, and we believe that their financial future is linked to the sustainability of the planet," Stringer said.

Clara Vondrich of the DivestInvest campaign says the city joins a movement that started about six years ago. She says hundreds of institutional investors managing assets of over $5.5 trillion have taken their money out of fossil fuel investments.

Vondrich said other cities and entities divesting of fossil fuel interests have included Washington, D.C., Berlin and Cape Town; insurance companies Swiss Re, Axa and Allianz; and educational institutions such as the University of Oxford in Great Britain, Stanford University in California and Trinity College in Ireland.

Philanthropies have included the Wallace Global Fund and the Rockefeller Brothers Fund, notable because the late John D. Rockefeller grew his wealth as an oil baron.

Brian Youngberg, a senior energy analyst at Edward Jones Investments, noted such divestment is not entirely altruistic. Fossil fuel securities are underperforming and officials say the outlook for fossil fuel investments continues to be negative.

Kyle Isakower, vice president of the American Petroleum Institute, has previously said that divestment is a "tactic of misinformed activists" that is "incompatible with job creation, affordable energy, and economic prosperity."