HOUSTON - A Houston-area woman says she knows how Carroll Richardson, the person of interest in an unlicensed boarding home in southeast Houston, got started.

She does not want to be identified. For this report, FOX 26 will refer to her by the pseudonym Melissa.

In early 2018, Richardson was charged with tampering with a government record. That record was a boarding home license that belonged to Melissa.

"He's an opportunist," she said. "He likes to portray himself as being in power or in charge and, sadly, he doesn't get there on his own merit. He has to lie, steal, and rob people in order to get where he's at."

She's speaking out because, she says, she wants to stop Richardson from exploiting others. 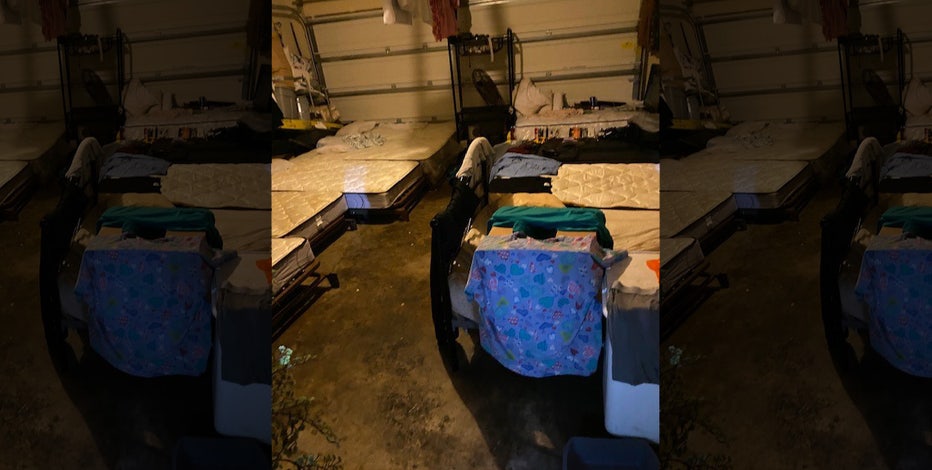 About three dozen people were removed from an unlicensed group home in Harris County. Authorities say residents were living in deplorable conditions.

Melissa explains Richardson worked for her briefly as a driver in 2017. He was tasked with picking up patients from hospitals to bring to her independent care home. She says she later found out Richardson was taking some of her patients to homes he was operating by forging her permit.

"He changed the name to Caring Hands on the permit but he left. Put my permitting number on there," she recalled.

Melissa believes Richardson would present the forged license to caseworkers at various hospitals.

Melissa says a caseworker noticed something was off about the document and reported it to authorities. Melissa found out when Houston Police notified her.

The case was ultimately dismissed. Court documents stated it "cannot be proved that record was fabricated by Defendant beyond a reasonable doubt. Defendant is being prosecuted for conduct arising out of the same criminal enterprise by another county."

"I know there was no justice for what he had done to me. He had violated me, robbed me of residents. He took them, and took several of them and started his own house and forged my document," Melissa said. "And, so, to hear that he is treating people, seniors, the way that he has treated them, I know the police needed more help and I was willing to come forward and let the police know that anything that they needed for me, they'll get." 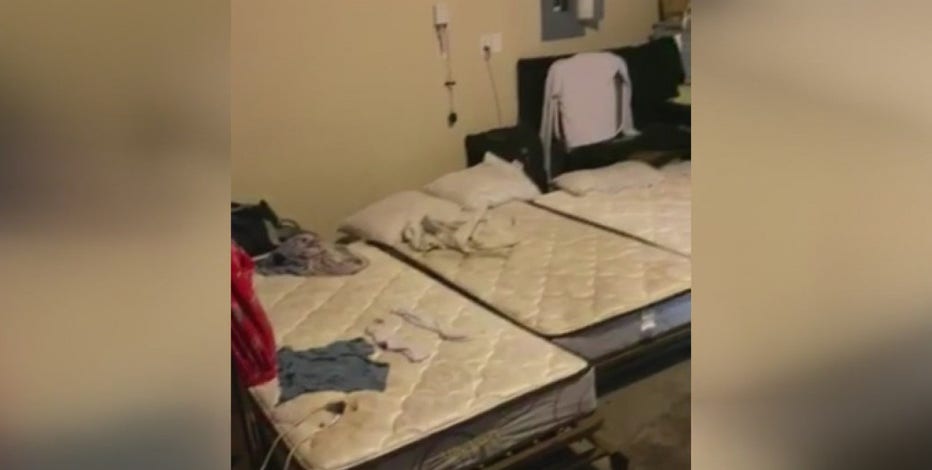 The person of interest identified in the investigation of an unlicensed residential facility on Long Meadow Drive in Southeast Houston has had multiple encounters with the Houston Police Department.

However, authorities were called to a home outside the city limits on Long Meadow Drive. Investigators say the residents were disabled and mostly elderly. Some were sleeping on mattresses in the garage.

Harris County Constable Precinct 7 named Richardson as a person of interest in the case.

Melissa says she wasn't surprised when she heard the news.

"He needs to stop. He needs to be put away and held accountable," she said.

Melissa estimates Richardson made tens of thousands of dollars a month from the residents' Supplemental Security Income and other public assistance money.

She hopes this will prompt change in the way caseworkers refer patients to boarding homes.

FOX 26 contacted Richardson for comment. He has yet to respond.