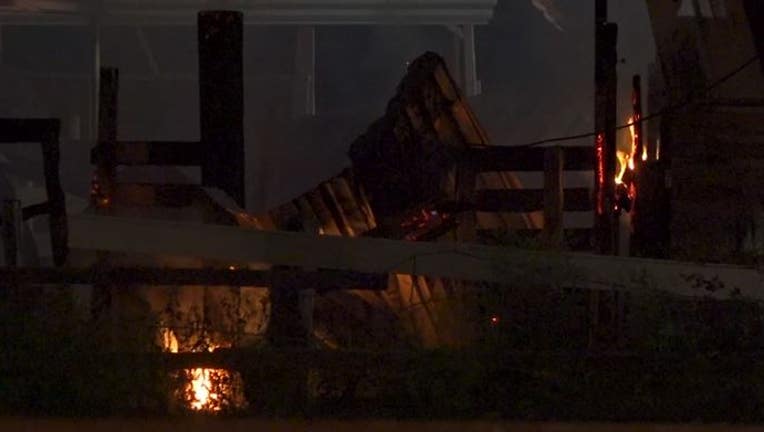 HOUSTON - Authorities are piecing together a horrific barn fire in northeast Houston that claimed the lives of nearly 20 horses.

Firefighters were called a little before 2 a.m. to the 4800 block of Linn St. near Kashmere Gardens in Fifth Ward. It's unclear what led up to the fire, but 15-20 horses died as a result of the fire. 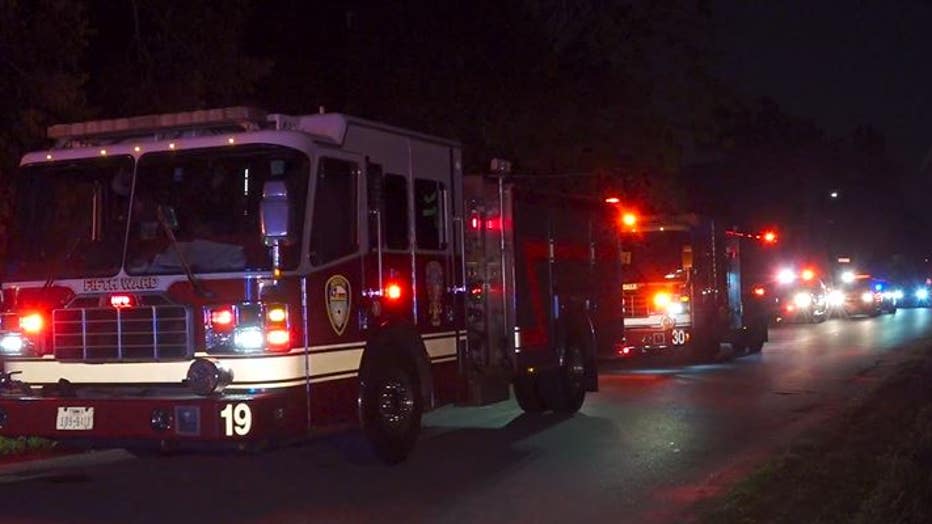 Six of the horses managed to survive, and one firefighter was said to be injured after getting kicked by a horse but was treated at the scene and refused to be taken to the hospital.

The owners of the farm were not available during the incident, so Harris County Animal Control was called.

Arson investigators are looking into what caused the fire.