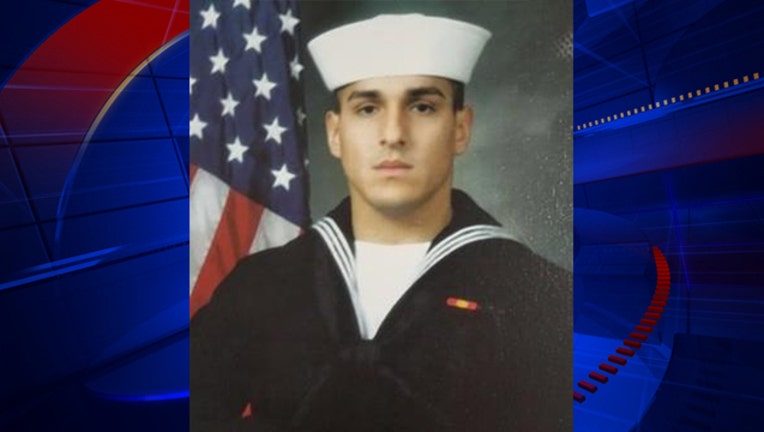 However, the Pentagon has not yet confirmed Yali's death.

When he was in the Navy, Yali deployed four times, according to his obituary.

Yali was born in Paterson but lived in Midland Park for almost 20 years. He was named an all-Bergen wrestler for Waldwick/Midland Park High School in 2009, according to the school.

Gov. Phil Murphy said in a statement that Yali "proved that service is a lifetime calling" and that even after four deployments he knew he had "more to give."

"Sadly we have now learned that he gave his life while protecting U.S. Armed Forces in Afghanistan," Murphy said in the statement. "We are all moved by the words of his family and friends, which tell of his kind and selfless nature. We should all be equally moved to exemplify them."

Yali is survived by his parents, Daisy and Oscar Yali, and his brothers, Oscar Yali and Victor Patrocino.

The visitation and funeral service are scheduled Wednesday at the Vander Plaat-Vermeulen Memorial Home in Franklin Lakes.