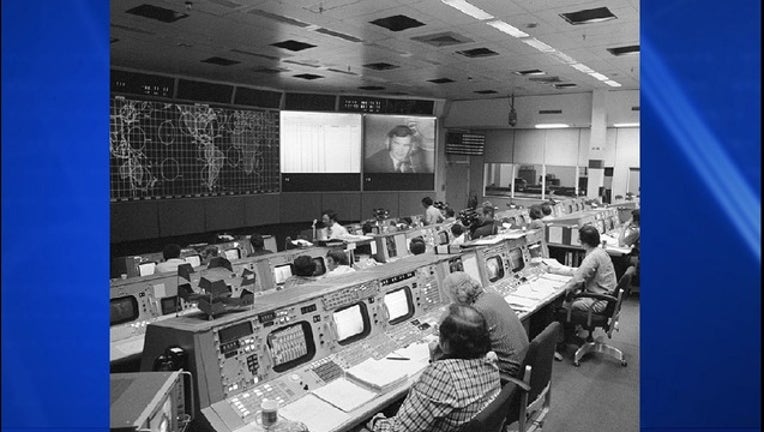 SpaceWorks specializes in the restoration and replication of spacecraft and space artifacts, and is affiliated with Cosmosphere, the space museum and STEM education center in Hutchinson, Kansas. Spaceworks crews have restored 19 NASA mission control consoles over the last year and a half, the Hutchinson News reported.

NASA picked up 10 of the consoles last year, and the remainder will be sent to the Johnson Space Center in Houston on May 31. NASA is spending $5 million to restore the Houston mission control room.

The consoles will be unveiled in June ahead of the 50-year anniversary celebration of Neil Armstrong's first steps on the moon.

The consoles were used for the Apollo 11 mission to the moon. They also helped communicate with astronauts to fix an oxygen tank that exploded on Apollo 13.

The SpaceWorks team of experts replaced the old tube television screen on the consoles with LED screens. But most of the other parts were kept the same. The LED screens will display data specific to what engineers would have seen on the console during a mission.

Jack Graber, Cosmosphere's vice president of exhibits and technology, said they also plan to place ashtrays, books and paper on the consoles to have them appear as they would have at that time.

"We're kind of really sad to see this go," Graber said of the project. "It's been so much fun - especially the scope of this."