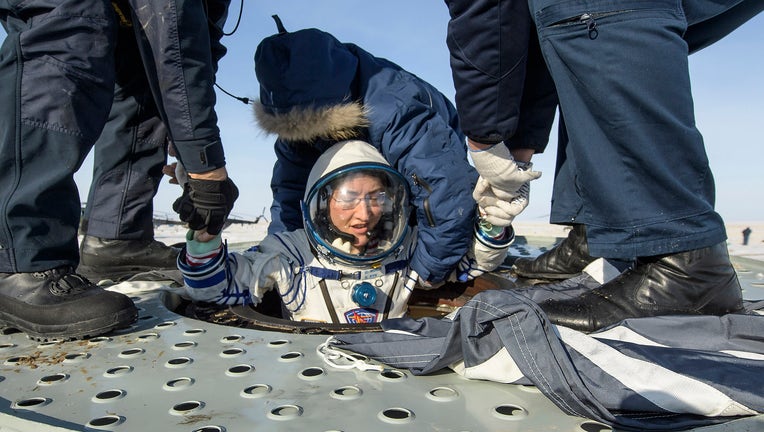 ZHEZKAZGAN, KAZAKHSTAN - FEBRUARY 6: In this handout image supplied by NASA, NASA astronaut Christina Koch is helped out of the Soyuz MS-13 spacecraft just minutes after she and her crewmates landed in a remote area near the town of Zhezkazgan, on Fe (Photo by Bill Ingalls/NASA via Getty Images)

Christina Koch, the NASA astronaut who set a record for the longest single spaceflight by a woman, has returned to Earth.

Koch smiled and gave a thumbs-up as support crew helped her get out of the capsule and placed her in a chair for a quick post-flight check-up alongside her crewmates. Russian space officials said they were in good shape. 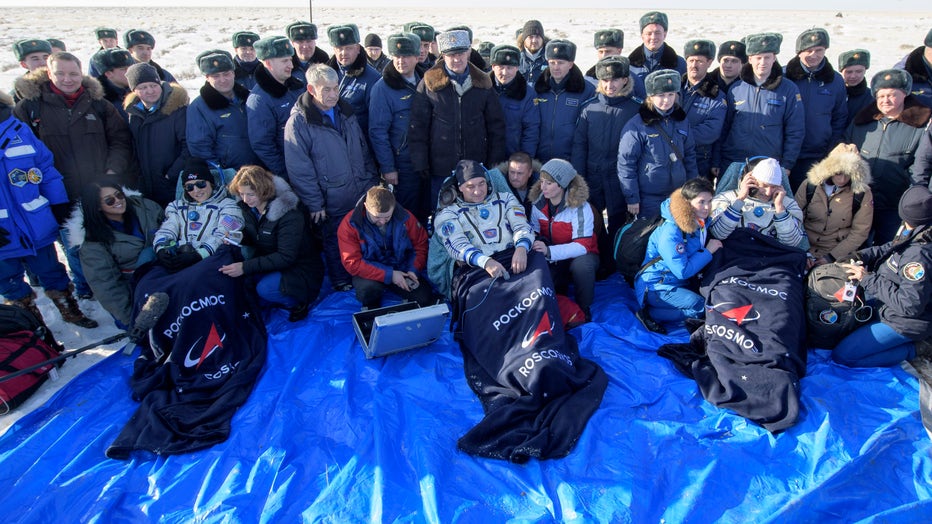 Koch arrived at the International Space Station on March 14 and completed a 328-day mission, nearly 11 months, on board the space station before returning to Earth. Missions are typically six months, but NASA announced in April that it was extending her mission until February.

Koch’s extended mission will help NASA learn about the effects of long spaceflights, data that NASA officials have said is needed to support future deep space exploration missions to the Moon and Mars.

Koch broke the record set by former space station commander Peggy Whitson in 2016-2017. The U.S. record for longest space flight is 340 days set by Scott Kelly in 2015-2016. The world record is 15 months set in the 1990s by a Russian cosmonaut aboard the former Mir space station. 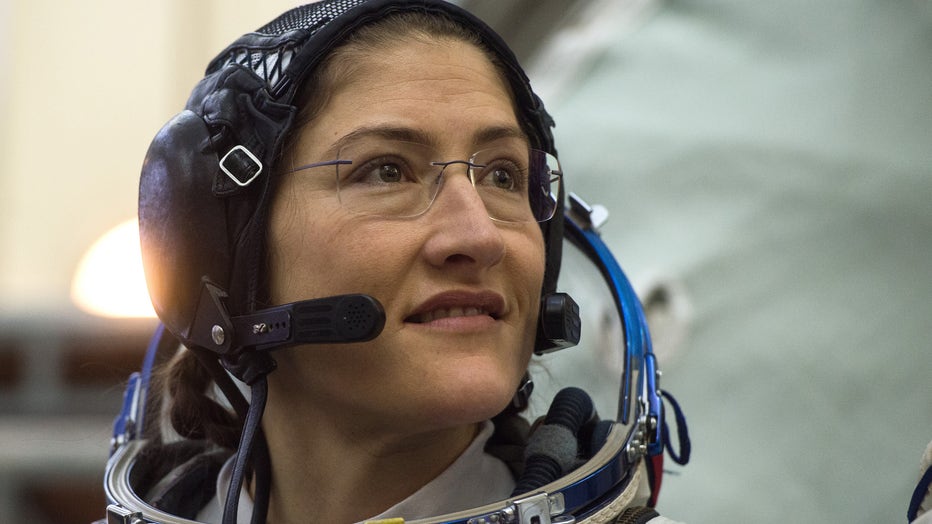 Before breaking the endurance record for a woman in space, Koch set another milestone as part of the first all-female spacewalking team in October. It was Koch’s fourth spacewalk.

Koch, who grew up in Jacksonville, North Carolina, and now lives near the Gulf of Mexico in Galveston, Texas, with her husband, Bob, told The Associated Press last month that taking part in the first all-female spacewalk was the highlight of her mission.

Koch said she and fellow NASA astronaut Jessica Meir appreciated that the Oct. 18 spacewalk “could serve as an inspiration for future space explorers.”

After preliminary medical evaluations, the crew will be flown by Russian helicopters to the city of Karaganda in Kazakhstan. Koch and Parmitano will then board a NASA plane bound for Cologne, Germany, where Parmitano will be greeted by European space officials before Koch proceeds home to Houston.

Skvortsov will be flown to the Star City Cosmonaut Training Center outside Moscow.

The Associated Press contributed to this report. This story was reported from Houston.