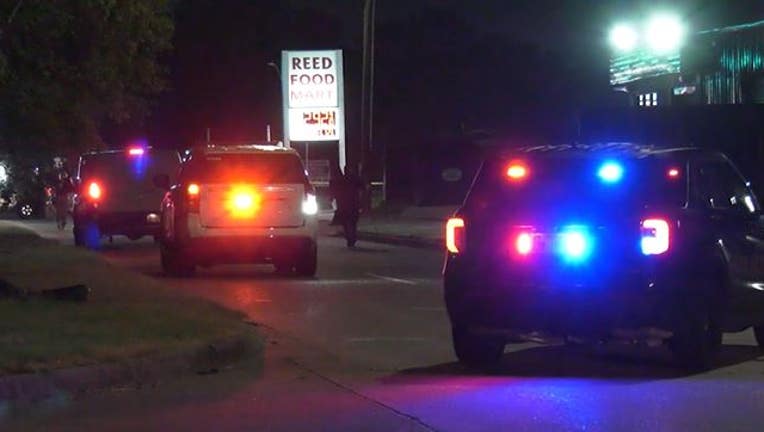 Details are limited, but investigators with the Houston Police Department said it started after a man, 42, was driving in the 3200 block of Reed Rd a little before 2:15 a.m. That's when an unidentified man, who officials described as "unclothed" tried crossing the street, however "not in a crosswalk." 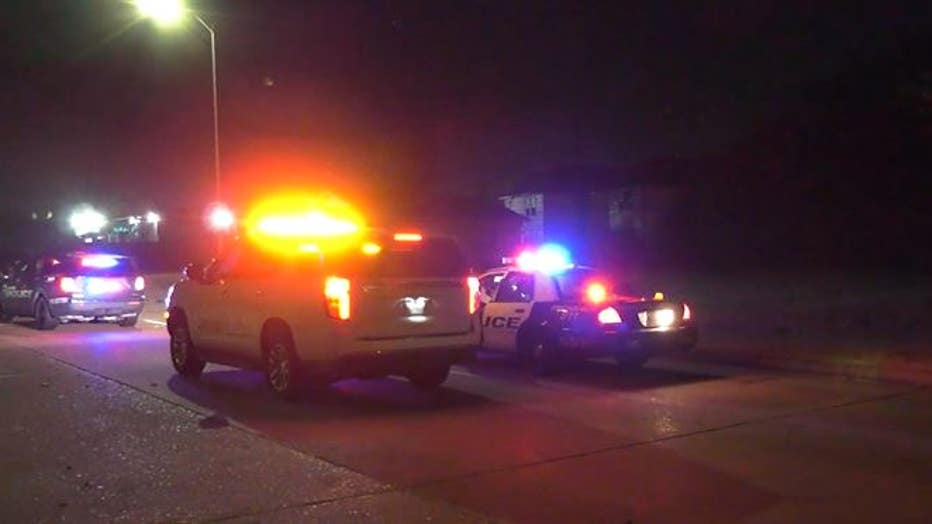 Police say the driver hit the naked man while heading eastbound and was cooperating with officers, who later said he showed signs of intoxication.

That driver was then arrested and while he has not been identified, as of this writing, he is facing charges of driving while intoxicated.