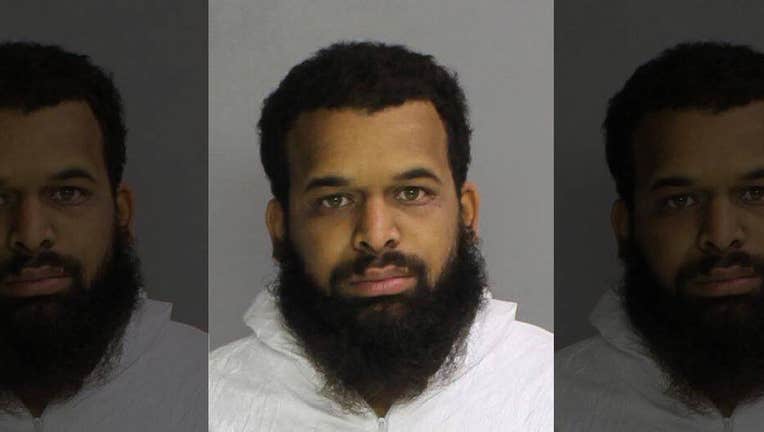 LOWER PROVIDENCE TOWNSHIP, Pa. - A Montgomery man accused of sexually assaulting his 10-month-old daughter has now been charged with murder in her death.

Back on Oct. 3, Lower Providence police responded to a 911 call for an infant at a home on the 3400 block of Germantown Pike. When officers arrived on the scene, they immediately administered CPR on the 10-month-old girl before transporting her to Einstein Medical Center.

She died at the hospital a short time later.

Investigators say an autopsy showed the child had been sexually assaulted and suffered blunt force trauma to her head. They later learned that Stevens' phone allegedly showed multiple Google searches for nearly an hour before calling 911 with subjects that included “If baby stop breathing,” “What if you don’t hear baby heart or beat,” “My baby isn’t breathing,” and “How do you know if a baby is dead.”

A preliminary hearing is scheduled for Tuesday afternoon.