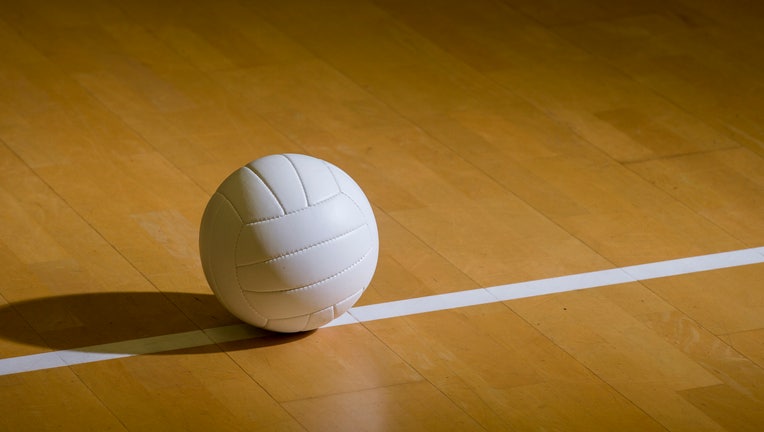 It was an unusual ask, but one that fans happily obliged. Mosinee High School Senior Malina Carattini’s brother, Payton, has autism, and because of his sensitivity to noise, he hadn’t been able to attend any of his sister’s sporting events.

With the help of their coach, the Mosinee High School volleyball team organized a "silent start" to the final match so Payton could watch his sister play.

The gym would remain silent — except for referee whistles, introductions and player/coach communication — until Mosinee scored its 10th point.

As fate would have it, Carattini served the ball that scored the 10th point — with her brother watching as the crowd erupted into cheers, WAOW reports.

Payton left shortly after, and the team won their final regular season game.

"To be able to provide an opportunity like that for a kid that's the most positive kid we have in the program, just always positive, to put a smile on the faces of her family and provide them an opportunity is just second to none," coach Justin Jacobs told WAOW.