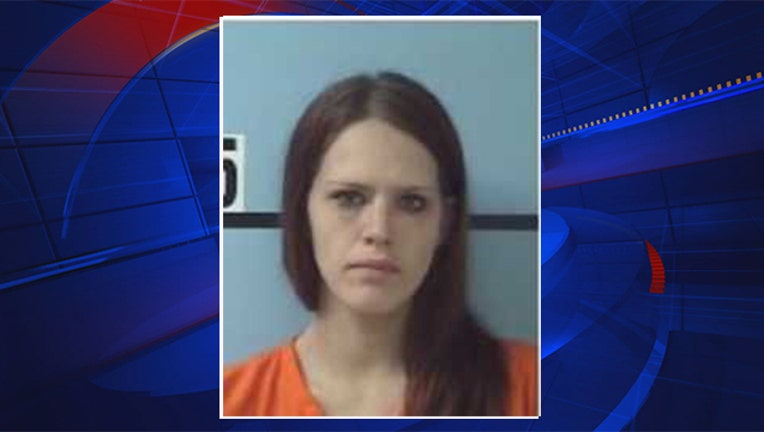 BURKE COUNTY, NC (FOX 46 WJZY) - A Morganton woman pleaded guilty to involuntary manslaughter in Burke County Superior Court on Monday after her 3-year-old son froze to death while she was high on drugs.

Jamie Lyn Basinger, 24, will spend 19 to 32 months in prison with 36 months of supervised probation for the death of her son Landyn Melton. The little boy died of hypothermia in March after he got stuck outside on his front porch in frigid weather.

Basinger and her boyfriend had smoked methamphetamine two days prior, and admitted to smoking marijuana that night . They were passed out inside the house when officers repeatedly banged on the door of the home after finding the child.

A drug test confirmed that there were multiple drugs in Basinger’s system at the time of Landyn’s death. Witnesses also detailed Basinger’s substance abuse history.

Landyn was found on the porch just before 8:00 a.m. The Burke County Sheriff’s investigation revealed that Landyn had celebrated his third birthday the night before, but managed to get out of the house overnight and could not get back inside.

Landyn’s smudged fingerprints were found on the glass storm door, consistent with an attempt to get back inside the house.

“While she was passed out inside the home, by her own admission sleeping harder than normal, Landyn was freezing to death (on the front porch),” said Assistant District Attorney Michelle Lippert.