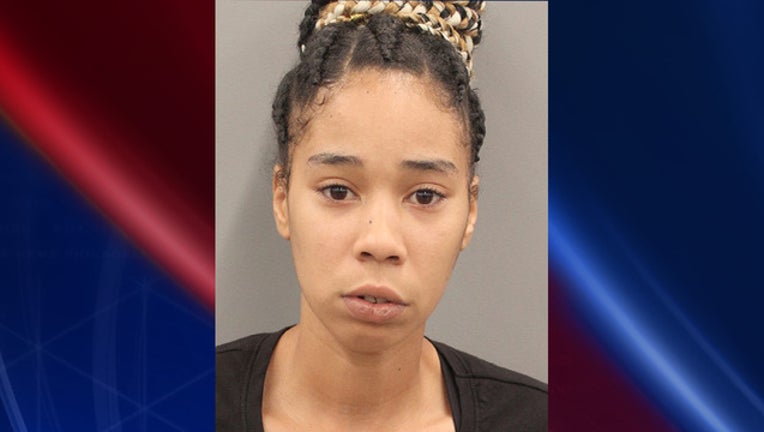 HOUSTON (FOX 26) - A Houston mother has been charged for running over her three-year-old son in the parking lot of an apartment complex on June 11, the Harris County District Attorney’s Office announced Friday.

According to prosecutors, Stagg initially claimed that she thought she had hit a speed bump while reversing, but surveillance video shows her driving straight into her son in broad daylight.

The district attorney’s office say Stagg drove forward when her three young kids were running toward the front of the vehicle, striking the three-year-old and running over him with a front and back tire.

The child died from his injuries.

“Every parent has an obligation to protect their children, even from themselves,” said Ogg said.  “Car’s aren’t toys and playing chicken with your kids isn’t a game.”

Sean Teare, chief of the Vehicular Crimes Division that is prosecuting the case, said, “You should be playing Peek-A-Boo with a three-year-old instead of forcing him to try and dodge a 5,600 pound deadly weapon.”

Stagg was arrested on Thursday. She faces up to 10 years in prison if convicted.