One of Houston’s most upscale neighborhoods is dropping part of its name to become more inclusive. Sienna Plantation, a master-planned community in Missouri City will now officially be known as just Sienna.

HOUSTON - One of Houston’s most upscale neighborhoods is dropping part of its name to become more inclusive. Sienna Plantation, a master-planned community in Missouri City will now officially be known as just Sienna.

Stretching across roughly 10,000 acres of land, the master-planned community in Missouri City, widely known as Sienna Plantation will be giving its name a “modern refresh,” known now only as Sienna.

Former Superbowl Champ James Ihedigbo and his family moved to Sienna just a few months ago.

As a mixed family raising 2, 3 and 6-year-old kids that are half black, half white -- living in a community that prioritizes racial equality sets a good example.

"Something as small as changing the name from Sienna Plantation to Sienna shows a sense of building a community that's open for equal opportunities and equal rights for everybody," Ihedigo said.
"My family and I sort of smiled and laughed at each other like wow, you know that's something so thoughtful. I mean, would we have moved if they didn't change the name? No and I don't think anyone in this community would have, but the fact that they're going out of their way so to speak, to make those changes is this showing of community and inclusion," Ihedigbo continued.

Sienna Plantation’s name change is a symbolic show of progress, especially considering the community's dark and brutal past as a former sugar and cotton plantation dating back to the 1800s.

Back then, it was called the Arcola Plantation according to James Sidbury, a history professor at Rice University.

"The sugar mills would run 24 hours a day. During the harvesting season so enslaved people who had been suffering through horrific labor conditions, the whole year would then have those labor arms double in the period of the harvest and the sugar, just ate human beings alive," Sidbury said.

Sidbury said while important, names aren’t the only changes that need to be made when addressing the inequalities of society with racist roots.

"The symbolic changes are important. I think it's equally important that we not fool ourselves into thinking that making these symbolic changes is enough. Until something's done to address the kinds of inequities that have flown out of the history of plantations and enslavement and Jim Crow and lynching and the destruction of black wall street in Tulsa and police brutality, and all of these kinds of things that have happened over the course of American history-changing names, while important, is just a drop in the bucket," said Sidbury.

Sienna’s name change was a measure initiated in May of last year, according to the community's website.

The developers are now working on removing plantation from its monument signage as well.

An update June 2020 said:
"The name change from Sienna Plantation to Sienna continues this year as we remove “Plantation” from our monument signage. While the name change was initiated in May 2019 to give our decades-old community a modern refresh, now more than ever, removing language that could be hurtful to others is the right thing to do. Sienna is an amazing model of diversity, with thousands of residents of all backgrounds calling the community “home.” It is a strength we honor and celebrate." 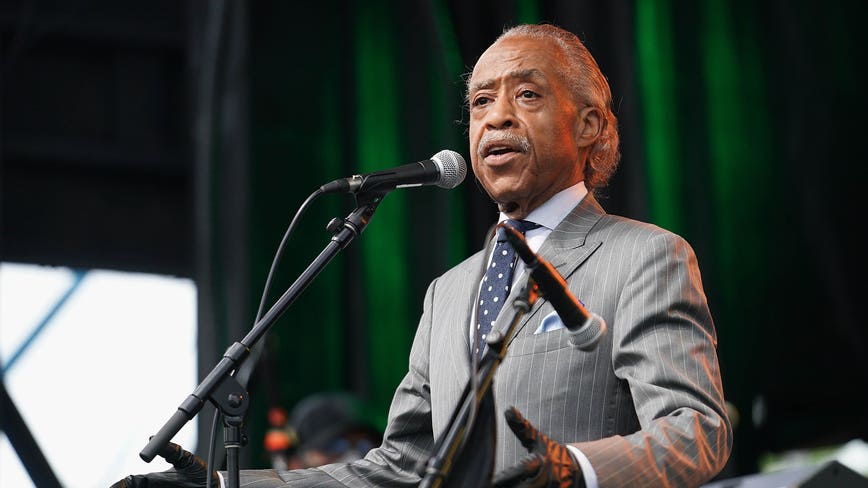 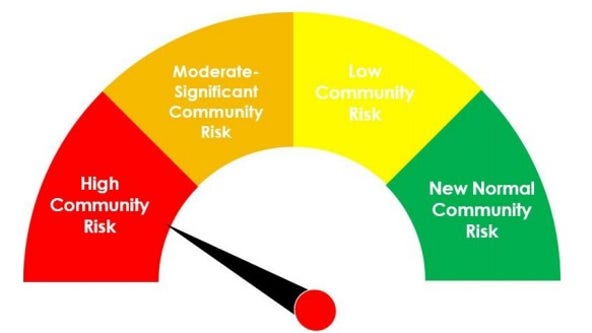 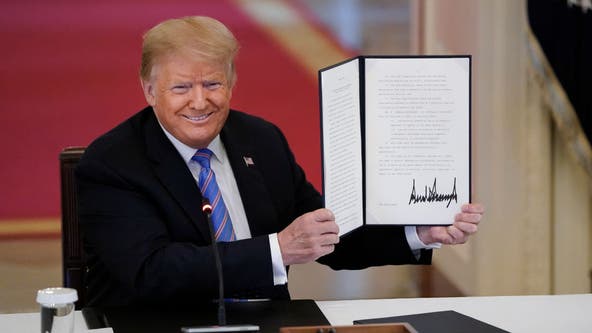