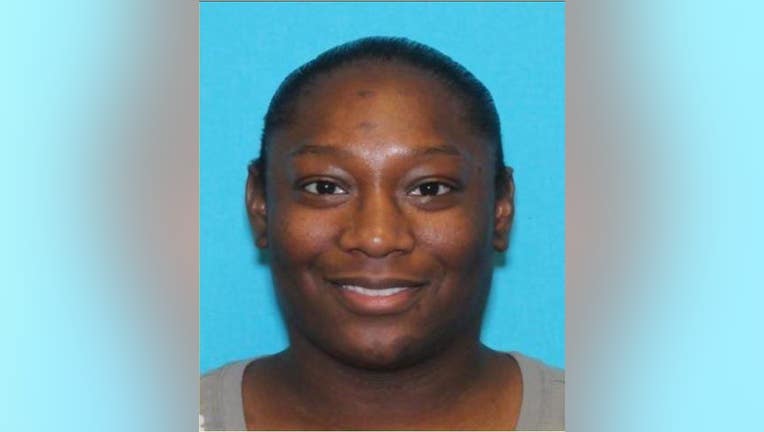 Latorya Jackson, 29, was last seen in Baytown on September 30.

BAYTOWN, Texas - Police are asking for the public’s help to locate a missing woman who was last seen in Baytown two weeks ago.

She was last seen wearing a black tank top, white and blue pajamas, and black shoes.  She is 5’8” tall, 190 pounds, with brown eyes and black hair.

Anyone who has seen Jackson or knows her whereabouts is asked to call the Baytown Police Department at (281)422-8371.