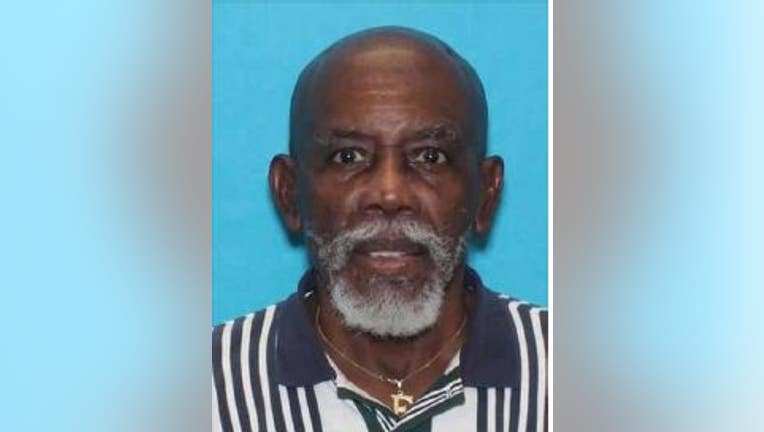 Officials say Freely Jenkins was last seen Tuesday leaving his home in the 7100 block of Richland Dr. around 7:40 a.m.

The 80-year-old has been described as 5'3" weighing about 140 pounds, bald, with a thick gray mustache and beard, and brown eyes. It's unknown what he was wearing before he went missing.

If you have any information on his whereabouts, you're asked to call the Houston Police Department's Missing Person's Unit at 832-394-1840.