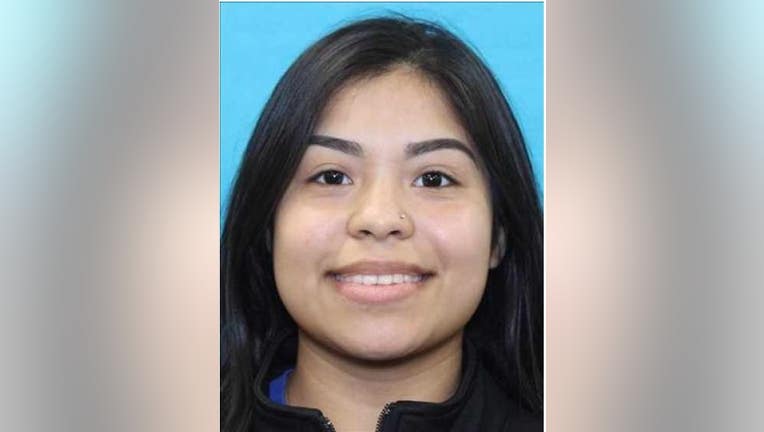 HOUSTON - Texas Equusearch has confirmed a missing Houston woman has been found.

She was reportedly involved in a car crash and hit by a truck but is still alive.