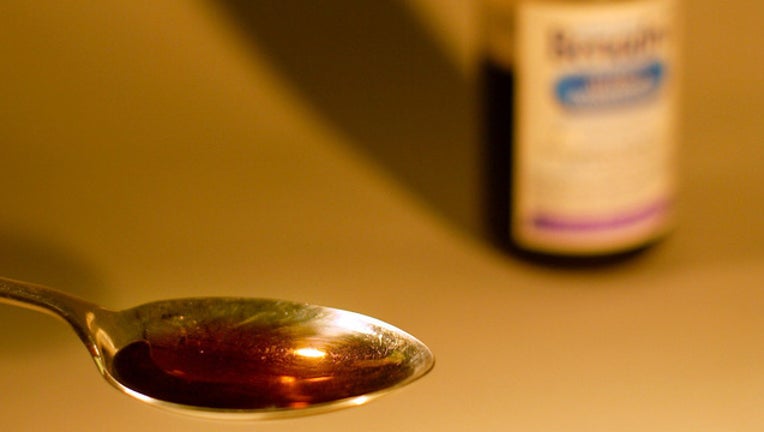 MACOMB Twp, Mich. (FOX 2) - A 46-year-old man was sentenced to 60 weekend days in jail after admitting to poisoning his wife's coffee with diphenhydramine, the primary ingredient in most antihistamines including Benadryl.

Brian Kozlowski, 46, pleaded guilty to poisoning his wife's coffee after he was caught on video tampering with her drink.

According to Macomb County Prosecutor Eric Smith, in July 2018, the victim felt tired, nauseous and had blurred vision after drinking coffee in the days that her soon-to-be-ex-husband prepared it for her.

Kozlowski's wife had filed for divorce in May of that year, two months before she started experiencing the illness.

Once she saw the video, she contacted her divorce attorney and moved out of the couple's Macomb Township home. Her final cup of coffee prepared by Kozlowski was analyzed and it had 127 milliliters of diphenhydramine.

The liquid form of diphenhydramine is typically given to children, with a maximum dosage for 11-year-olds at 10 MLs every 4 to 6 hours.

Criminal guidelines indicate it should be a minimum of 19 to 38 months in prison after pleading guilty.

In December of 2018, the case was assigned and later transferred to a retired judge, who said that he would sentence Kozlowski to probation.

"This defendant's actions were despicable. We are all thankful this sneak attack didn't cause the victim to fall asleep behind the wheel on her way to work killing herself and/or innocent drivers," Prosecutor Smith said. "This defendant deserves nothing less than a prison cell for his actions and that is what we will be stressing to Judge (Anthony) Viviano Thursday morning or we will be appealing the sentence, plain and simple."

Kozlowski was originally going to be sentenced to probation but the judge amended it to 60 weekend days in jail.