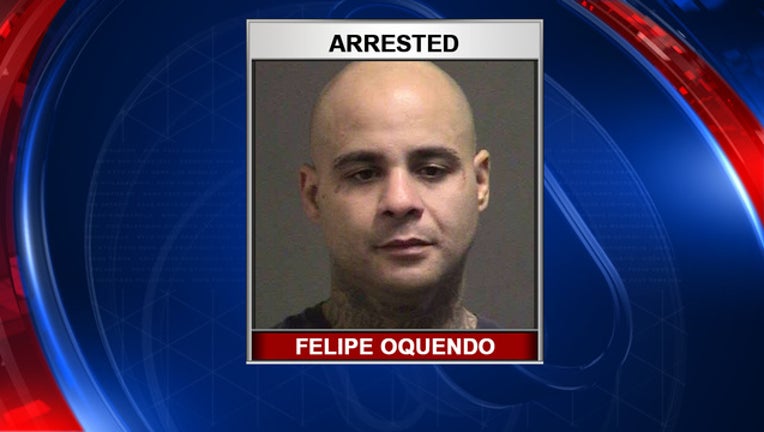 FORT WALTON BEACH, Fla. (AP) - An apparently hallucinating Florida man used a bedpost to attack a mattress where he thought a man was hiding.

In a Facebook post, The Okaloosa County Sheriff's office quotes the girlfriend of 37-year-old Felipe Oquendo as saying that he began acting erratically early Friday. The girlfriend told deputies Oquendo thought she was cheating on him with a man he thought he saw in the mattress at their Fort Walton Beach home.

She said Oquendo hit the mattress with a bed post, ripped it apart and locked the bedroom door. She was able to escape and call police.

"Oquendo told OCSO deputies he was fighting the man in the mattress, holding him down when they arrived, but the man then slipped out and left," the sheriff's office wrote.