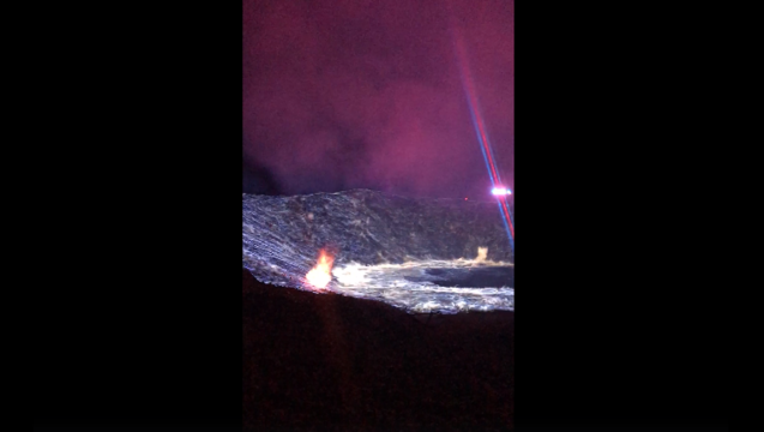 WORLAND, WYOMING (KTVU) - A sulfur fire burning in the shape of a bowl in Worland, Wyoming has gone viral after the fire department posted some video of the mesmerizing sight.

The Worland Fire Protection District said firefighters were dispatched on Friday to a recycling plant were a sulfur mound had been ignited.

Hazmat units were able to contain the chemicals and firefighters put out the fire. The fire department put out the video to use as a training manual for others to learn from.