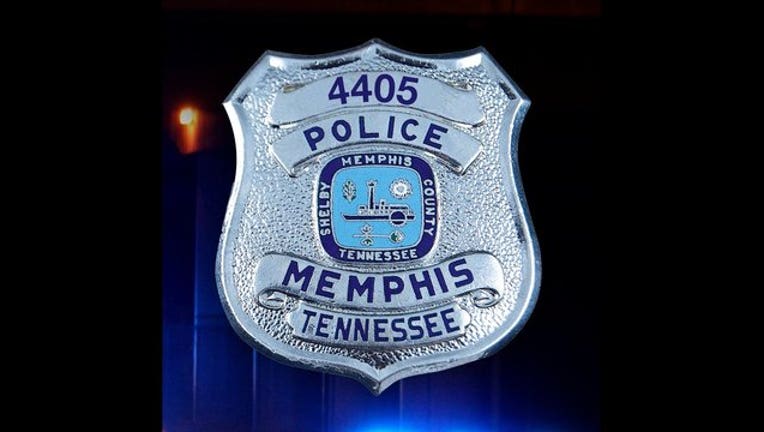 Police Director Toney Armstrong identified the officer as Terence Olridge, 31, during a news conference. Olridge was taken to Regional Medical Center in critical condition but later died from his injuries.

A suspect is in custody and the investigation is ongoing.

The shooting occurred in Cordova, a major retail center just east of Memphis.