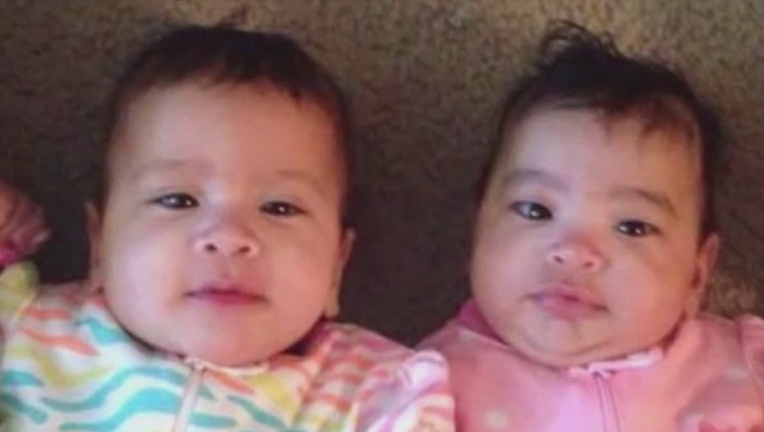 Friday, the Camden County Prosecutor's office announced the medical examiner “determined the manner of deaths for both girls was natural.”

Their mother discovered the 7-month girls unresponsive in their home on the 500 block of Bilper Avenue last Wednesday and called 911.

Shortly after police arrived, neighbors say the girl's mother was frantic, describing the girls as having turned purple.

Later that day investigators were seen removing bags of evidence from the home.

Funeral services were set for this weekend.