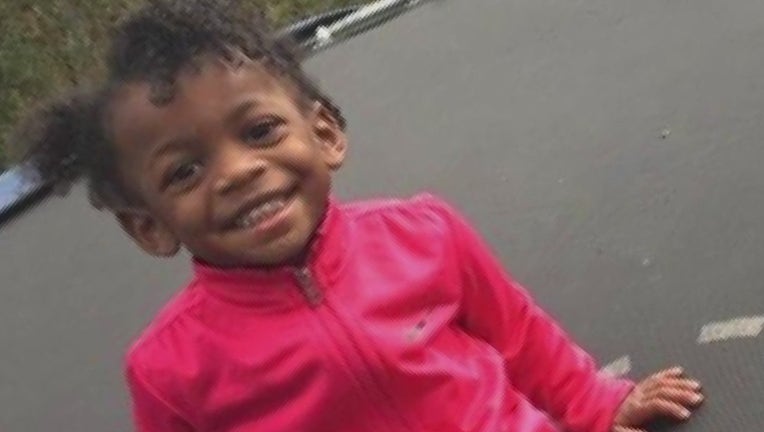 HOUSTON - The Harris County Institute of Forensic Sciences has determined that 2-year-old Maliyah Bass’ manner of death was homicide.

Maliyah's body was found in a bayou in southeast Houston a day after she was reported missing in August.

Her mother and her mother’s boyfriend are both charged in her death. Sahara Ervin, 20, and Travion Thompson, 21, are both charged with injury to a child with serious bodily injury and tampering with evidence. 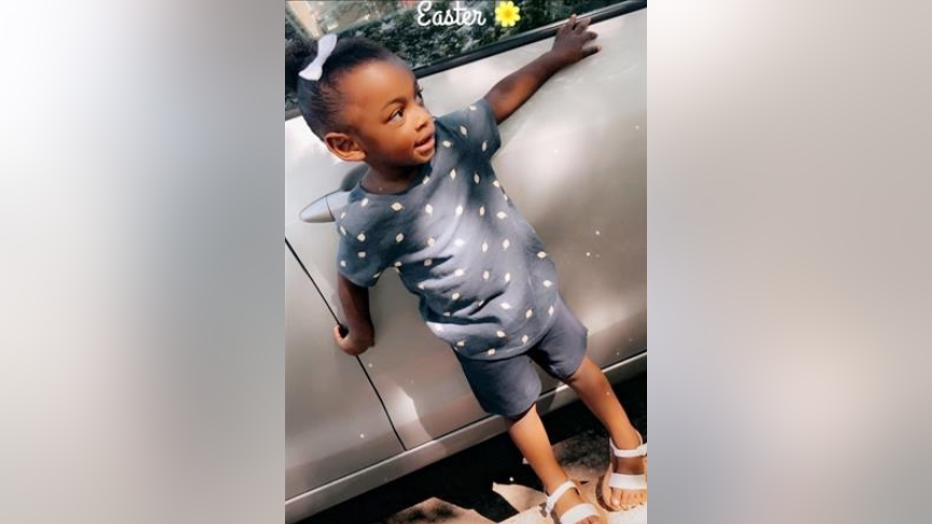 Officers responded to a report of a missing child at an apartment complex in the 10600 block of Beechnut Street around 9:30 a.m. August 22. A day after she was reported missing, her body was found in Brays Bayou -- 18 miles away from where she lived.

According to court documents, Maliyah was beaten. During Thompson's probable cause hearing, prosecutors revealed he and Ervin threw Maliyah's body in a storm drain.