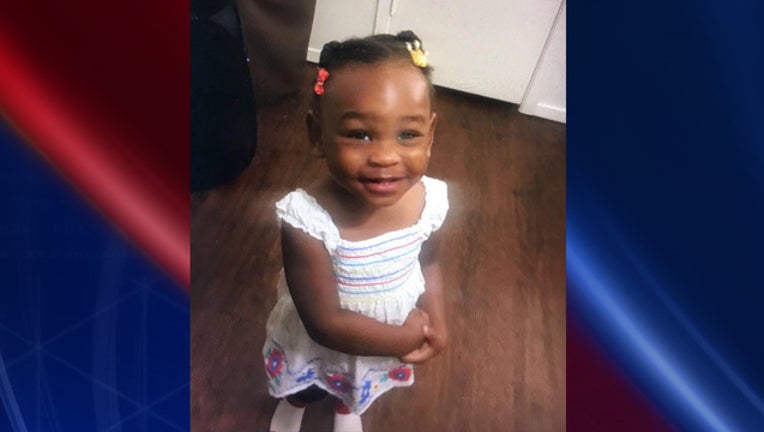 The Galveston County Medical Examiner's Office says a body found in Texas City on Halloween is believed to be that of missing 2-year-old Hazana Anderson, but a DNA test is still pending.

The medical examiner's office says an autopsy of the child recovered from Moses Bayou in Texas City has been completed and the cause of death is pending.

The body of a small child was found on Wednesday. The discovery came just days after two-year-old Hazana Anderson was reported missing from a park in College Station on October 28.

A DNA test will be performed to identify the child's body.