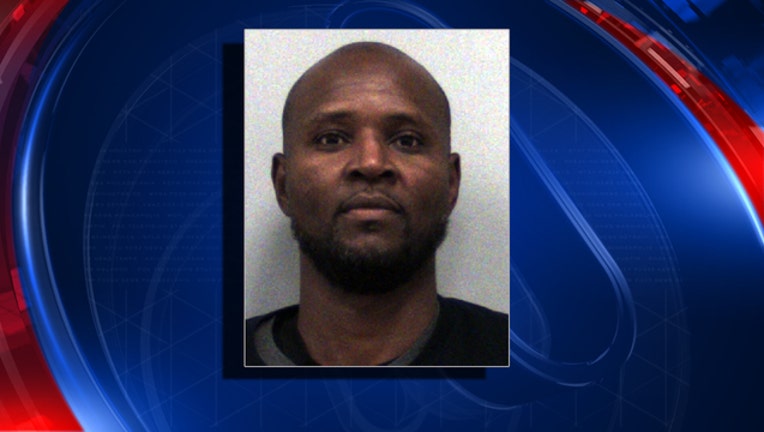 GWINNETT COUNTY, Ga. - A Gwinnett County high school teacher and track coach was arrested on charges of sexual assault of one of his students. According to documents obtained by FOX 5 News, the incident happened at the Meadow Creek High School on April 20.

A police report state Ronnie T. Jackson told the teenage girl to meet him in the training room of the school's new gym to help her stretch, focusing on her groin muscles, prior to a track meet.

According to the report, the parents learned about the incident after a friend of the victim's informed them; they then contacted school officials and police.

Jackson was booked into Gwinnett County Adult Detention center this week on $20,000 bond.

Jackson is the fourth reported teacher in metro Atlanta being charged for having sexual contact with students in the metro Atlanta area this week. Teachers at Griffin High School, Parkview High School, and a long-term substitute teacher at Providence Christian Academy were all arrested this week.