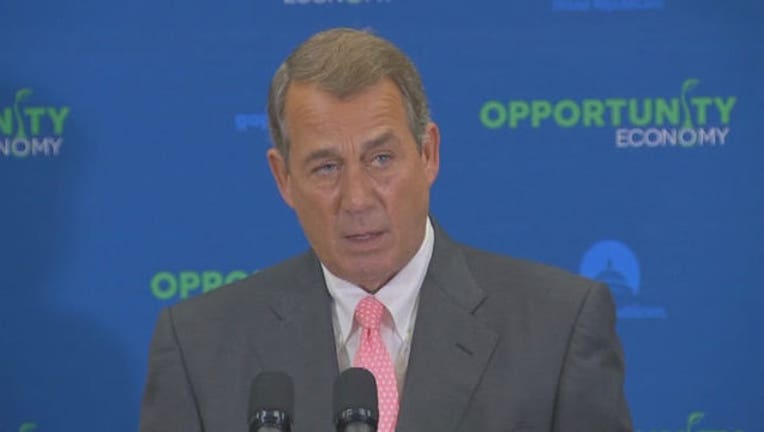 WASHINGTON (AP) — Senate Majority Leader Mitch McConnell is calling Speaker John Boehner an ally and friend who transformed the House GOP from a dispirited group to the largest majority since the 1930s.

McConnell made the comments on the Senate floor on Friday. He praised Boehner for showing grace under pressure and devotion to his country and Congress.

Senate Democratic leader Harry Reid says he was stunned by the news, and says Boehner did the best for his constituents and the country.

At a news conference, House Democratic leader Nancy Pelosi called Boehner's resignation "seismic" and said she was not personally informed by Boehner of his plans.

Both Reid and Pelosi highlighted the disarray in the Republican Party and the challenge from conservatives that Boehner faced.