Sugar Land Police Department says the murder took place in the 1500 block of Brookstone Lane in the Greatwood Subdivision.

SUGAR LAND, Texas - Police say a married couple has died in an apparent murder-suicide at a home in Sugar Land.

The Sugar Land Police Department is at the scene in the 1500 block of Brookstone Lane in the Greatwood Subdivision. 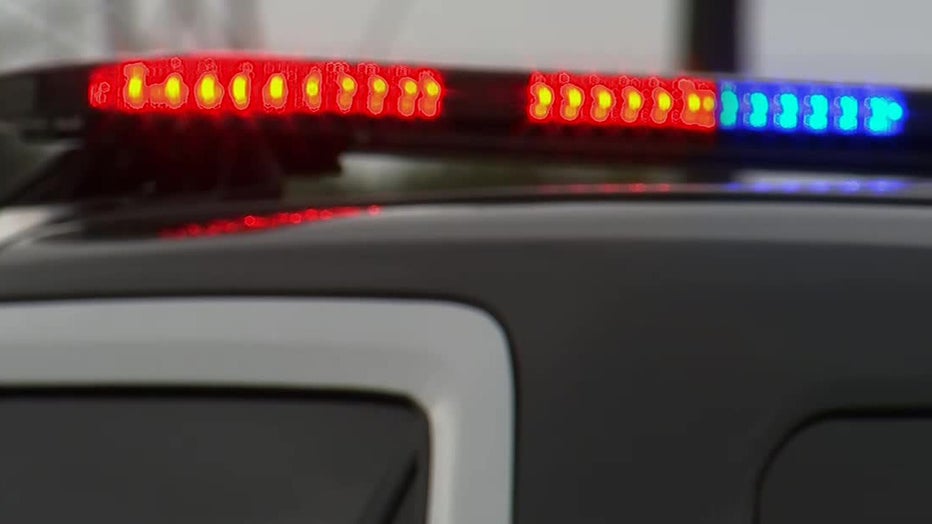 Sugar Land PD says their adult daughter called 911 and told the dispatchers that her parents, who were in their 50s, were dead.

Police say when officers arrived at the scene they found their three adult children, all in their early 20s, in the house.

There is a high police presence in the area while authorities investigate.

Police said the scene was secure with no threat to the surrounding public. Police described it as an "isolated incident".