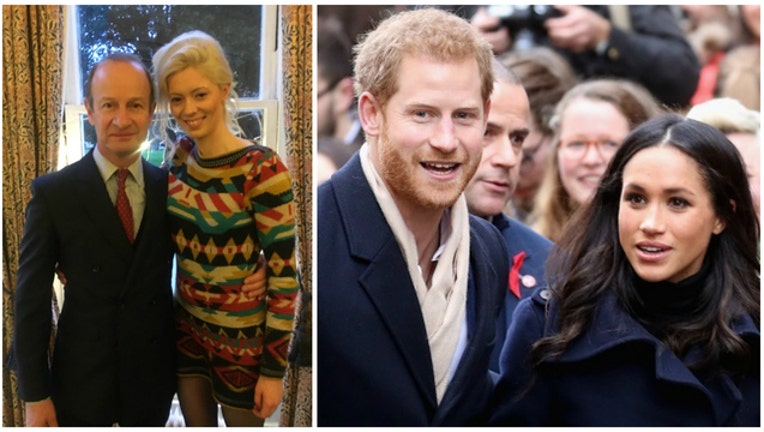 LONDON (AP) -- The U.K. Independence Party has suspended the membership of the girlfriend of the party's leader after she made racist remarks about Prince Harry's fiancee, American actress Meghan Markle.

In a statement, Jo Marney apologized for the "shocking language" she used in a series of text messages to a friend, but said her words had been "taken out of context."

The Mail on Sunday newspaper reported that the 25-year-old Marney made offensive comments about Markle and black people, including calling them "ugly." She said Markle's "seed" will "taint" the royal family, that Markle is a "dumb little 'actress' that no one has heard of," that "This is Britain, not Africa," and that she doesn't "want their [African and African American] cultures invading mine." Marney also said that "next will be a Muslim [Prime Minister] and a black king."

Markle, who will wed Harry in May, has spoken publicly and written about being biracial, including how it affected her acting career.