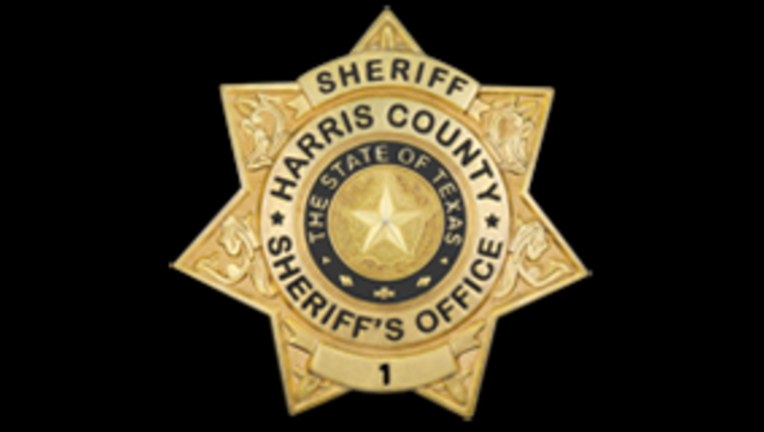 Harris County Sheriff Ed Gonzalez says the body of a drowning victim has been recovered.

According to the sheriff, the possible drowning of a man around the age of 20 was reported at about 1 p.m. near the south end of Magnolia Gardens.

The Harris County Sheriff's Office Marine Unit was called to the scene for the search. Just before 4:30 p.m., Sheriff Gonzalez tweeted that the drowning victim's body had been recovered.