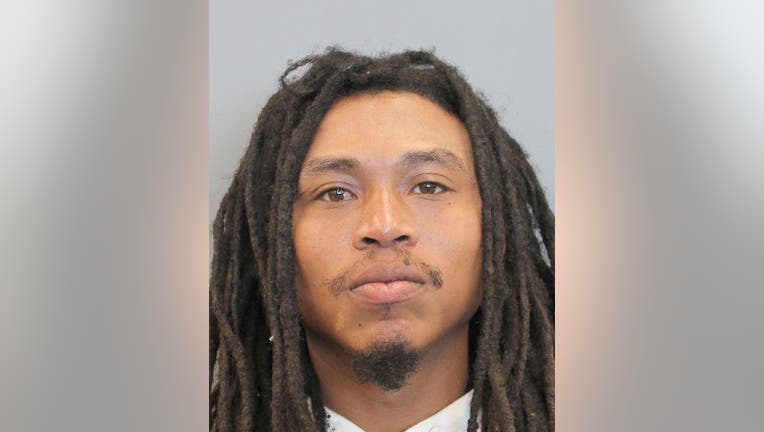 HOUSTON - Police say charges have been filed against a suspect who was arrested in the deadly shooting of a man and a woman in southwest Houston.

The shooting occurred in the 9600 block of Bissonnet Street around 4:40 a.m. last Friday.

Officers responded to a shooting call at a restaurant and found two victims inside the business. Both had gunshot wounds.

Police say further investigation led to the identity of Bulnes as the suspect in the case, and he was arrested on Saturday.