HOUSTON - The man wanted in connection with an officer-involved shooting in Montgomery County on Feb. 3 was arrested Tuesday, Feb. 9.

Tyler Goodson, 28, was taken into custody after Harris County Sheriff's Office deputies ran plates on a vehicle that turned out to be stolen.

Deputies attempted to stop the vehicle and the driver fled leading to a short chase.

Once deputies apprehended the suspect they discovered that he was Goodson.

Authorities had been searching for Goodson for several days. 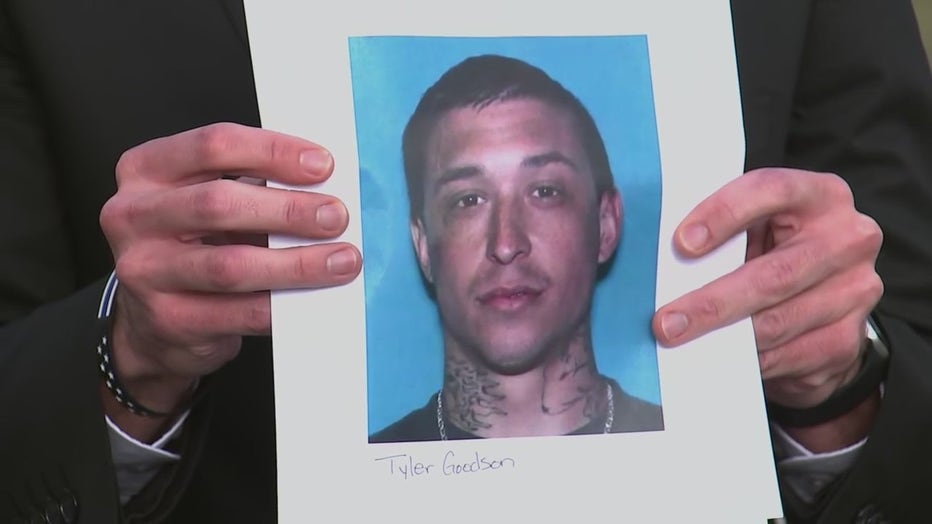 Deputies say Goodson jumped back into a 1996 White Chevrolet Pickup truck, and tried to take off by reversing the vehicle - nearly hitting a Montgomery County Sheriff's Office deputy in the process.

As Goodson accelerated the deputy and the DPS Trooper fired their weapons at the vehicle. 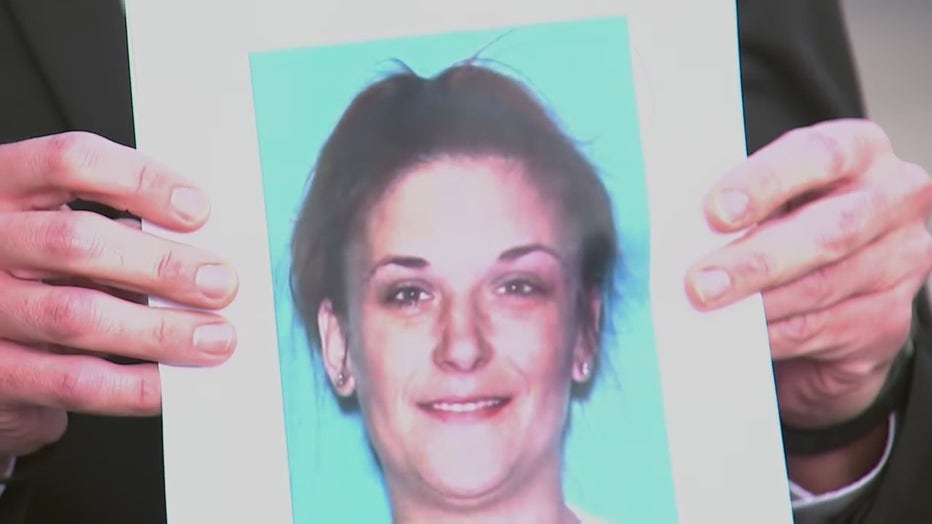 The woman in the vehicle was identified as Rebecca Orange, 29, fled the scene on foot. She was taken into custody hours later.