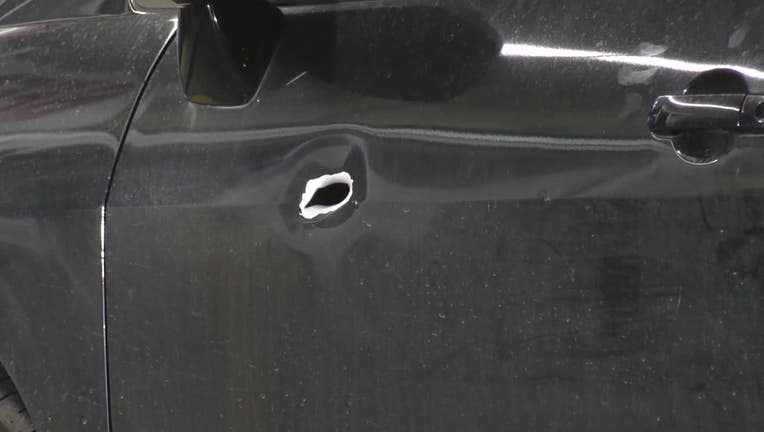 Houston police investigate after a man was shot while driving.

HOUSTON - Police are investigating after a man was reportedly shot while driving in southeast Houston.

The shooting occurred on Bellfort Ave around 2:30 a.m. Wednesday.

Authorities say the man was reportedly driving down Bellfort when someone in another vehicle shot him.

He was able to pull into a convenience store in the 6100 block of Bellfort for help. He was taken to the hospital with injuries that are not believed to be life threatening.

Information has not been released on a suspect or motive at this time.

The investigating is ongoing.