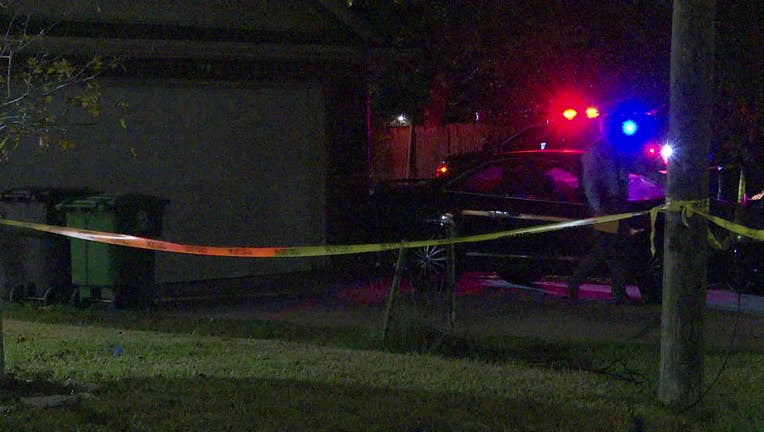 HOUSTON - Houston police are investigating the death of a 38-year-old man who was shot multiple times at a home on the city’s south side.

Officers and HFD responded to the 4300 block of Alvin Street near Edgar Street around 8:23 p.m. Sunday.

According to HPD, a man with multiple gunshot wounds was found in one of the bedrooms. He was pronounced deceased at the scene.

Police say the preliminary investigation indicates that two other people who live in the home where present at the time of the shooting, but they were no longer at the scene when authorities arrived.