A man was shot to death during a home invasion in west Harris County early Wednesday morning.

Deputies say the man, his wife and three kids – ages 2 to 7 – were asleep in their apartment on Keith Harrow around 1:15 a.m. when four males broke in through a glass door on the patio.

Investigators say the men attempted to rob the man and shot him. He was taken to the hospital, where he later died.

The wife and children were not injured.

Investigators believe robbery was the motive. The scene remains under investigation. 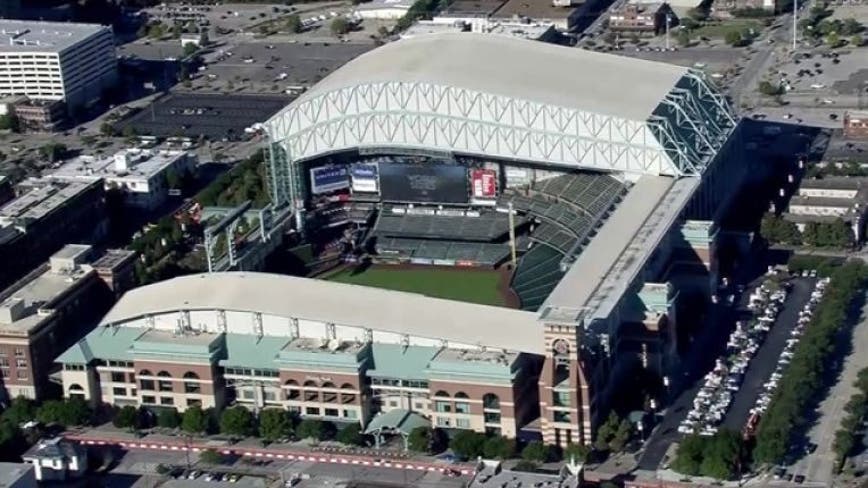